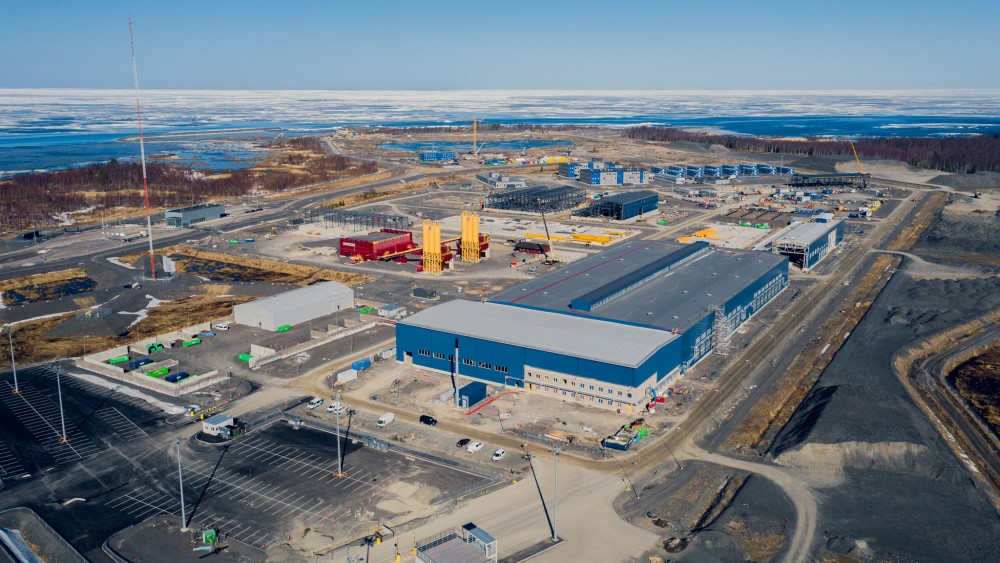 “All the money that was spent in Finland will be billed, Rosatom head Alexei Likhachev said in an interview with RBC TV.
Read in Russian | Читать по-русски
By

It was earlier this spring the Fennovoima nuclear power company terminated its cooperation with the Russian state controlled company RAOS. The decision was taken as a direct consequence of Russia’s massive attack on Ukraine on February 24.

While Fennovoima this week informed it would start the process of getting rid of 356 employees engaged at the construction site at Pyhäjoki, Rosatom said it will send a bill to get back its money spent in northern Finland.

“Of course we will take legal steps,” Likhachev said in the interview with RBC TV recorded at the St. Petersburg International Economic Forum.

Fennovoima had already started preliminary construction work for the Hanhikivi-1 nuclear power plant in Pyhäjoki south of Oulu, although the official licence was not yet granted by Finnish authorities.

RAOS Project and Fennovoima have cooperated in the project for more than eight years. The nuclear power plant was supposed to have a 4th generation Russian water cooled reactor of the VVER-1200 design.

“We all joined Fennovoima to deliver the project and to build this nuclear power plant for the good of Finland. The fact that we had to abandon the project was unfortunately inevitable and I know that all of us are affected by this decision and yes, we all feel sadness and sorrow that it had come to an end. I want to thank everyone in Fennovoima for their commitment, dedication and professional attitude and I am sure you all will find successfully new challenges accompanied with my best wishes,” said Joachim Specht, CEO with Fennovoima in a press statement.

About 34% of the shares in Fennovoima are held by RAOS Voima Oy, a company set up by Rosatom in Finland. Other shareholders include big Finnish companies and a few local energy producers.

It is unclear if and how Fennovoima will seek new partners for a possible continuation of what could be Finland’s northernmost nuclear power plant.

The company says it in 2023 will focus on maintaining the Hanhikivi 1 construction site and preparing for probable legal processes related to the termination of the EPC contract with the plant supplier.