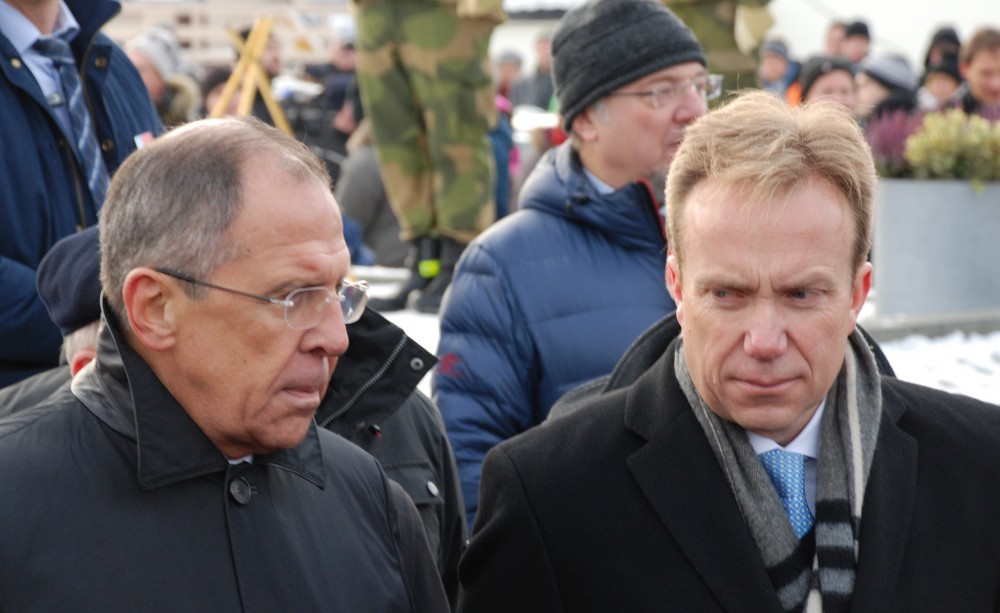 We need a good neighborly relationship with Russia, but stability in the North can no longer be taken for granted, Norwegian Foreign Minister Børge Brende says in his annual address to Parliament.
By

«The years 2014 and 2015 were difficult in foreign affairs, but we must prepare ourselves for even bigger trouble in 2016», Brende said to Norwegian legislators in the Storting today. Among the top challenges to Norway and its international relations is the situation in the Middle East, migration, the growing divides in EU cooperation and the situation in Russia, the minister argued.

In the speech, available on the Foreign Ministry website, Brende painted a negative picture of the situation in Russia. At the same time, however, he sought to balance between Norway’s bilateral relations with the country and its multilateral commitments.

«We are facing a more assertive and unpredictable Russia, both in the East and in Syria», Brende said, and added that the country is «more willing to surprise and take risks than before». He underlined that Russia «continues to orient away from democratic and liberal values» and that the country’s building of military force in the North «demands increasing alertness».

«Stability in the North can not be taken for granted», Brende argued. His speech comes less than a week after the publication of the Focus-2016 report, the annual security assessment of the Norwegian Intelligence Service. In that report, Russia and the northern regions takes a key position.

Brende does not however see any contradiction between a hardline policy towards Russia in multilateral relations and a softer approach in bilateral affairs.

In his speech, he underlined that neighborly relations with Russia remains «a constant and important factor in Norwegian foreign policy».

«We want a good neighborly relationship with Russia», the minister underlined, and added that Norway will remain «predictable, consistent and clear» in bilateral relations.

«We will promote cooperation and contact where there is common interest and continue to stand up for our values, principles and interest».

The foreign policy chief also highlighted the key roles of both Norway and Russia in Arctic cooperation.

The address of Børge Brende to the Storting follows up on his speech in Kirkenes, Norway, in early February. In that speech, the minister stressed that «our interest in good neighborly relations in the north remains unchanged».