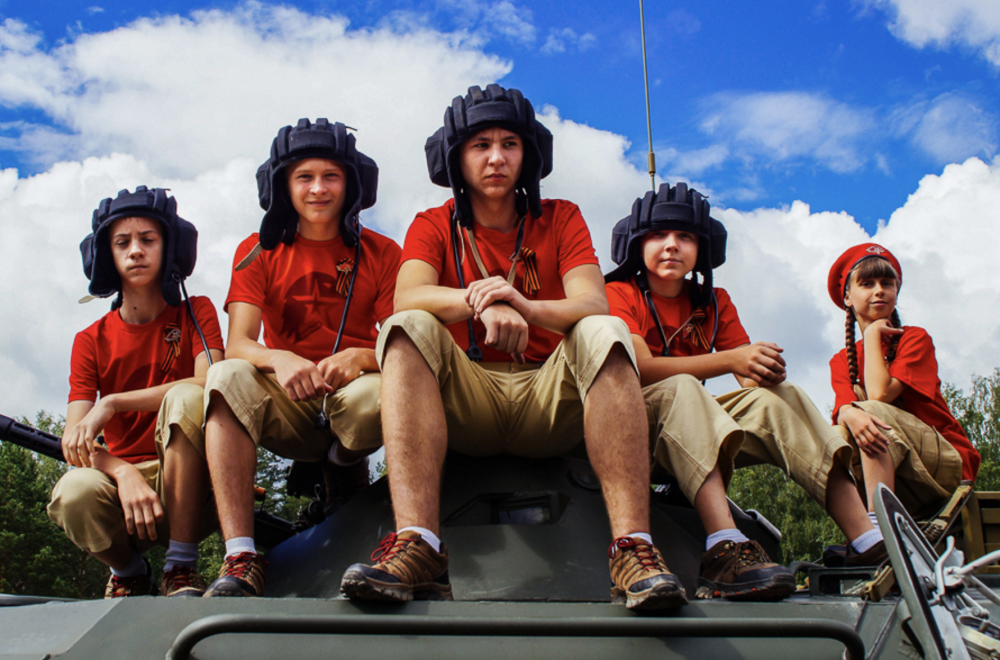 The military-patriotic movement Yunarmiya now totals more than 140,000 youngsters. Many of them are from the Russian North.
Read in Russian | Читать по-русски
By

You are likely to have seen them at official military events and ceremonies - the youngsters with red berets and kaki-color uniforms. They are the Yunarmiya, the military-patriotic youth movement established by Minister of Defense Sergey Shoygu.

Since its establishment in late 2015, the movement has grown explosively all over the country. More than 140,000 young Russians are not formally enrolled in the movement. Of them, about 8,500 are from Northwest Russia, the Russian Ministry of Defense informs.

Learn how to throw a hand grenade, shoot with automatic rifle or use a bayonet. That is some of the activities displayed in the promotion video posted on the Yunarmiya website.

«The Yunarmiya devotes its attention to the in-depth development of the personality of a young patriot», the website highlights.

The movement is now well represented in all regional capitals of the country, and local offices are being opened on local municipal level. A big number of Yunarmiya units have also been opened in schools. In Murmansk, the first teenagers enrolled in the movement in August 2016.

«We hope that the Yunarmiya movement in Murmansk will grow, get strong and attract active and energetic young northerners», Murmansk Deputy Governor Igor Babenko underlined in a speech delivered in the ceremony. According to Babenko,  the Murmansk region has a long tradition in military-patriotic upbringing of young people.

In May this year, the first Yunarmiya unit opened in Nikel, the border town near Finland and Norway.  A total of 36 young boys and girls enrolled in the local movement, KN51.ru reports.

Officially, the age limit for enrollment in the movement is 11-17. However, several of the photos and videos posted on the Yunarmiya website shows children far younger, probably down to 7-8 years.

The Yunarmiya is directly subjected to the Armed Forces. According to the Ministry of Defence, the purpose of the movement is to «trigger an interest among the young generation in geography and the history of Russia, its peoples, heroes, excellent researchers and military leaders».

Among the activities proposed by the Ministry are safeguarding and maintenance of memorial sites, stand guard on sites with «eternal flame», engage in voluntary work, and participate in culture and sport events.