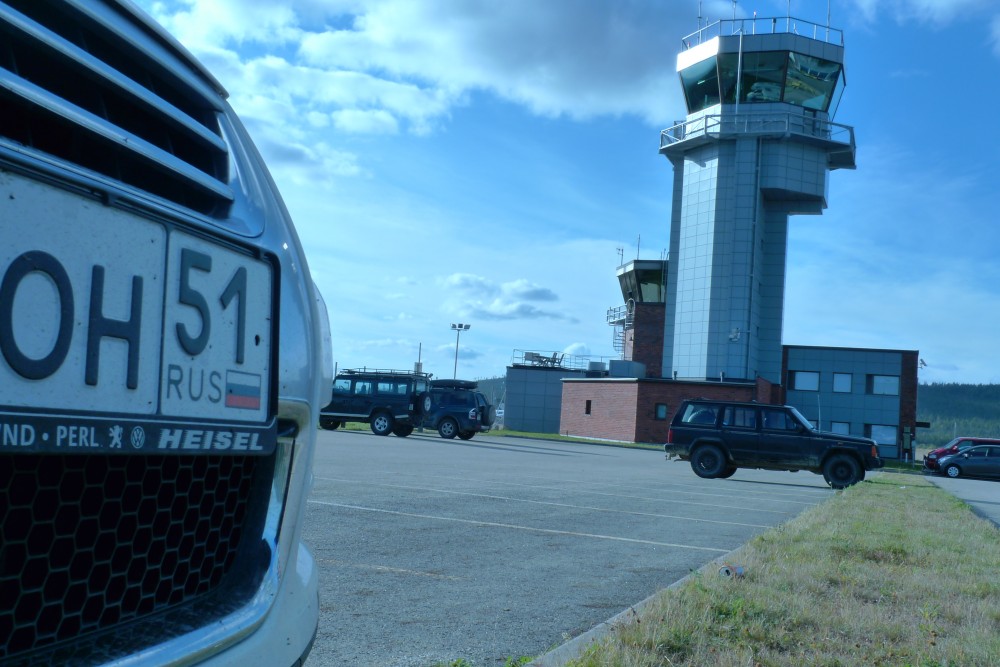 Both Norway and Finland have brought up the jamming with Russia through diplomatic channels.
Read in Russian | Читать по-русски
By

Finland’s Foreign Ministry has now submitted a report about the disruption of satellite navigation signals to the Parliament’s Foreign Affairs Committee.

“It is not appropriate to release details on the matter to the public,” a statement from the ministry reads.

Authorities are continuing to investigate the GPS signal disruption that occurred during NATO’s Trident Juncture military drills. Meanwhile, the Foreign Ministry in Helsinki says it considers Norway’s findings on the matter to be reliable.

Jamming of GPS signals first came known to public when the Barents Observer on November 2 could tell about pilots on a civilian passenger plane in Norway’s Troms and Finnmark region reporting about loss of satellite navigation.

Wenche Olsen, Director of Norway’s Civil Aviation Authority told Barents Observer that her agency was aware of the periodically disturbances of GPS signals in Eastern Finnmark.

«It is difficult to say what the reasons could be, but there are reasons to believe it could be related to military exercise activities outside Norway’s borders,» Olsen says.

Consequently, a Notice to Airman (NOTAM) warning was issued for the airports of Kirkenes and Vadsø near Norway’s border to Russia’s Kola Peninsula.

Later, also Finnish aviation authorities posted warnings to pilots on civilian aircraft flying in Lapland, from Rovaniemi an all north to Ivalo.

On Thursday, the Finnish Foreign Ministry says its statement that “the issue is being discussed with the Russian Federation through diplomatic channels.”

Also Norway has two times previously brought up the incidents with Russian authorities, says Head of Communication with the Foreign Ministry, Frode Overland Andersen to the Barents Observer.

“We are now considering the information we have got about the incidents and how to follow them up,” Overland Andersen tells.

Earlier this week, Birgitte Frisch with the Defense Ministry in Oslo confirmed to the Barents Observer “the jamming in the period between October 16th and November 7th came from Russian land forces on Kola.”

Frisch would not elaborate on the case, more than telling that the ministry continues to follow the situation thoroughly in cooperation with other relevant authorities.

On November 3rd, an aircraft for flight calibration services, registration number G-DVOR, was operating from Tromsø airport, Flightradar24 can tell. If this aircraft was testing for possible jamming of GPS signal in the air space east of Tromsø is not known. Also, as the Barents Observer reported earlier this week, the Norwegian aviation authorities’ plane SE-LKY was in Kirkenes on October 30th.

Russian officials, like President Vladimir Putin’s press-spokesman Dmitry Peskov, deny the allegations. Peskov said there is a “tendency to blame Russia for all sins in general.” He continued: “As a rule, these allegations are unfounded.”

The Finnish Foreign Ministry concludes its statement about Russia’s GPS jamming: “Finland’s premise is that such activities must not endanger air traffic, for instance.”