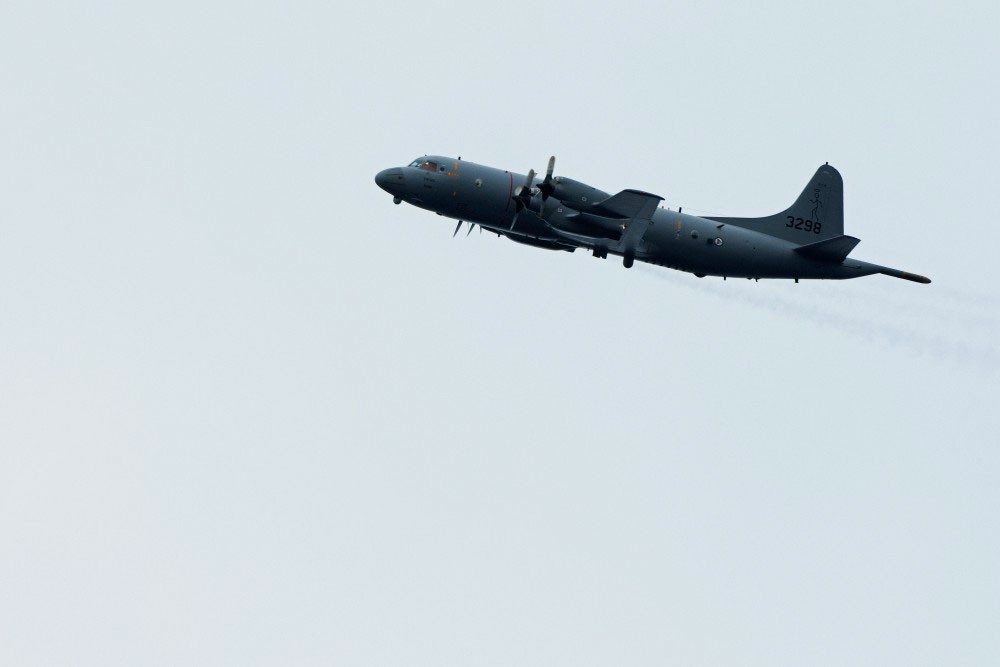 But the Norwegian military underlines that the encounter between its Р-3С Orion and the Russian MiG-31 was a regular identification procedure and nothing out of the ordinary.
Read in Russian | Читать по-русски
By

It has been a week of significant international flight activities in the Barents Sea, north of Russia’s Kola Peninsula. On August 26th, American spy plane RC-135 Combat Sent circled repeatedly over the waters from Russia’s maritime border to Norway in the west to outside the closed-down naval base Gremikha in the east.

On that same day, a Norwegian Orion maritime surveillance aircraft flew into the same area.

As the Norwegian aircraft approached, a Russian MiG-31 jet took off from an air base in the Kola Peninsula. According to a big number of Russian media reports, the Russian jet fighter subsequently intercepted the Norwegian Orion and rejected its entry into Russian airspace.

“This is absolutely normal,” he says and explains that the same procedure  is taken by the Norwegian side when Russian aircraft take off from the Kola Peninsula and fly along the Norwegian coast.

“All this activity happens in international airspace all through the year,” he says.

The Norwegian military spokesman confirms that the surveillance aircraft flew outside the coast of the Kola Peninsula but underlines that it was located only in international airspace. He adds that the Orion was flying alone, not together with other allied aircraft.

Also the Russian Armed Forces underline that the aircraft operations were conducted in line with international regulations.

“The crew of the Russian fighter jet approached in secure distance to the flying object and identified it as a Norwegian P-3C Orion patrol aircraft,” a representative of the Russian National Military Command Center says to TASS.

“Following the the foreign aircraft’s turn back from the Russian state border the Russian fighter successfully returned to its base,” the spokesperson adds.

It is far from the first time that the Norwegian Air Force sends an aircraft north of the Russian Kola Peninsula. According to Russian news agency TASS, a similar maritime surveillance aircraft flew along the northern Russian coast on Tuesday this week.

Also on the 17th July this year, did an Orion fly into the area, military news agency TV Zvezda reports.

The increased Norwegian and allied flying over the Barents Sea follows a major hike in Russian air force activities outside Norwegian coasts over the last years.

In addition to the activities in the Barents Sea, a significant upswing in air force operations was this week seen also in other parts of the High North.

On August 21, Norwegian F-16 fighters took off from Bodø to meet six American B-52s in the North Atlantic. The Norwegian and American aircraft flew in joint formation along the Norwegian coast towards the Fairford air base in the U.K.

The B-52s came from Minot Air Force Base in North Dakota and flew across the Arctic north of Greenland and into the Norwegian Sea. The flight path followed over waters of major strategic importance for Russia’s so-called Bastion defense concept.

On the 28th August, the same six bombers made an historical flight as they overflew all of the NATO’s 30 member countries.

According to NATO General Secretary Jens Stoltenberg, the B-52s will be accompanied by dozens of aircraft from across the Alliance.

Today the US shows their powerful commitment to #NATO with six B-52 bombers overflying all 30 Allies. They will be accompanied by dozens of aircraft from across the Alliance. Working together, we fulfil our core mission: to deter aggression, prevent conflict & preserve peace. pic.twitter.com/dJk0g8IHUp