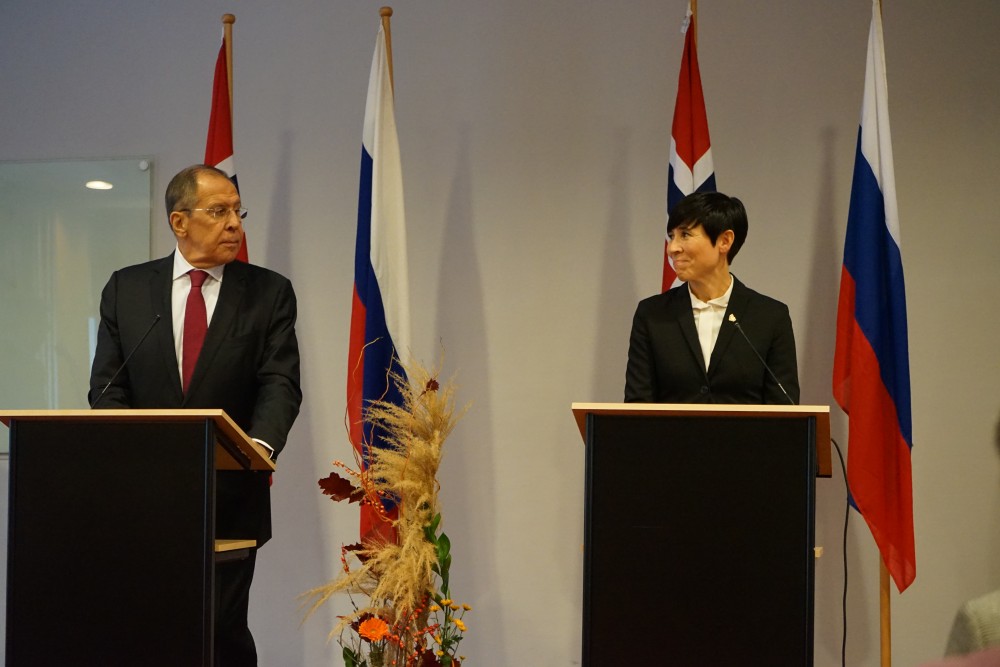 The email system at the Norwegian Parliament was hacked on August 24. Foreign Minister Ine Eriksen Søreide now points the finger of blame on Russia.
Read in Russian | Читать по-русски
By

“Based on the information the Government has, it is our view that Russia is responsible for these activities,” said Minister of Foreign Affairs Ine Eriksen Søreide in a statement on behalf of the Government Tuesday afternoon.

“This is a very serious incident, affecting our most important democratic institution,” Eriksen Søreide stated.

The cyber attack was directed towards a few members of parliament and employees from several political parties.

It is the first time Norwegian officials publicly say Russia is behind a cyber attack like this.

“The security and intelligence services are cooperating closely to deal with this matter at the national level,” the foreign minister said.

The Russian Embassy in Oslo was called to the Ministry Ministry for an official protest earlier on Tuesday.

The Embassy writes in a comment it considers the accusations as unacceptable.

“We regard the incident as a serious deliberate provocation, disastrous for bilateral relations,” the Embassy stated.

Chair of the Foreign Affairs Committee in the Russian Federation Council, Konstantin Kosachev, said to state-affiliated news agency TASS there is no evidence Russia is behind such cyber attack.

“As always, accusations were brought without bothering to provide evidence or any invitations for Russia to discuss this incident at expert level,” Kosachev said.

Influence operations could be aimed at weakening people’s trust in authorities, election processes, politicians or in media, the NIS’ annual report Focus 2020 stated.