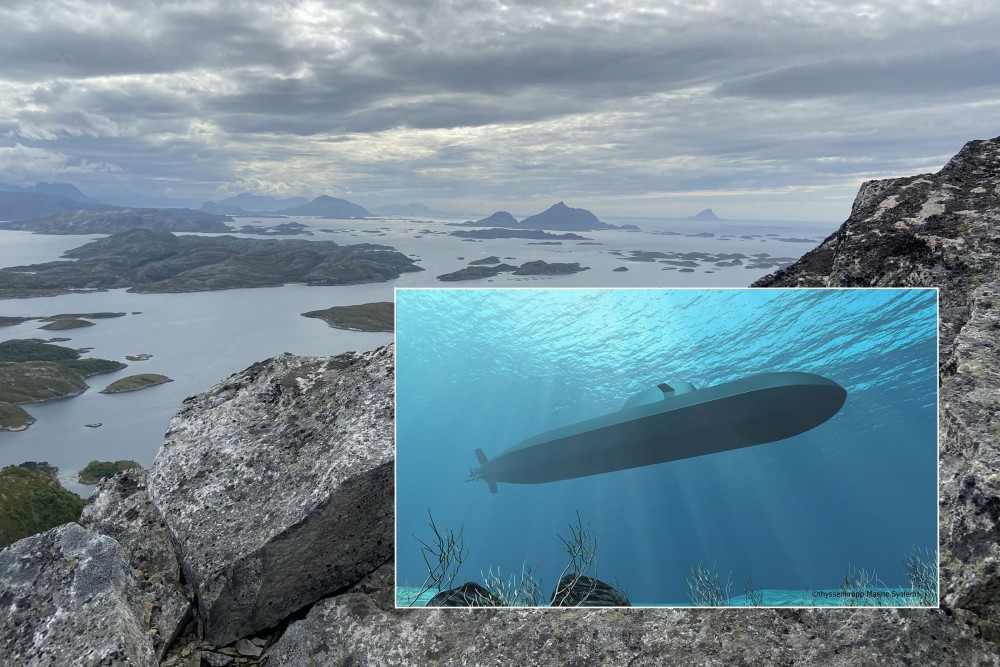 Four German-built submarines of the U212CD class will be delivered to the Norwegian Navy from 2029 at a cost of more than €1 billion per vessel.
Read in Russian | Читать по-русски
By

The Defense Ministry in Oslo announced that an agreement was reached by Forsvarsmateriell, the Norwegian military procurement authority, and Tyssenkrupp Marine Systems to build the four new submarines, including a joint acquisition and development of the Future Naval Strike Missile.

The deal has to be approved by the Bundestag, the German parliament, before the final documents can be signed. Six vessels of the U212CD (Common Design) are to be built, of which Germany will get two and Norway four.

“The submarine capability will be essential in securing our northern flank, as well as NATO’s,” said Defense Minister Frank Bakke-Jensen.

With Russia’s rearmament of the Kola Peninsula and Arctic bases, Norway is facing a more challenging and deteriorating security environment up north. The Russian Northern Fleet has on several occations over the last few years exercised outside the coast of northern Norway.

Version U212CD is a modernized, somewhat longer, version of the 212A submarine that has been in operation with the German navy since 2004.

Tyssenkrupp describes the features of the submarines to have “superb capabilities” to conduct missions “in extremely shallow waters” and “ideally suited for undetected reconnaissance and surveillance.”

In 1990, a Soviet mini-submarine was discovered surfacing in Jarfjord, only a few nautical miles from Norway’s maritime border to Russia’s Kola Peninsula.

Unlike the older Ula-class submarines now in operation with the Norwegian Navy, the new vessels will additional to the diesel-electric engine have a fuel cell bases air independent propulsion (AIP), enabling long submerged silent operational periods.

The onboard anti-surface Naval Strike Missile (NSM) is developed by the Norwegian company Kongsberg Defence System, already deployed on the fleet of small, but speedy, corvettes of the Skjold class and the frigates of the Nansen-class.

Part of the deal with Germany is joint development of a Future Naval Strike Missile, the Defense Ministry informs.