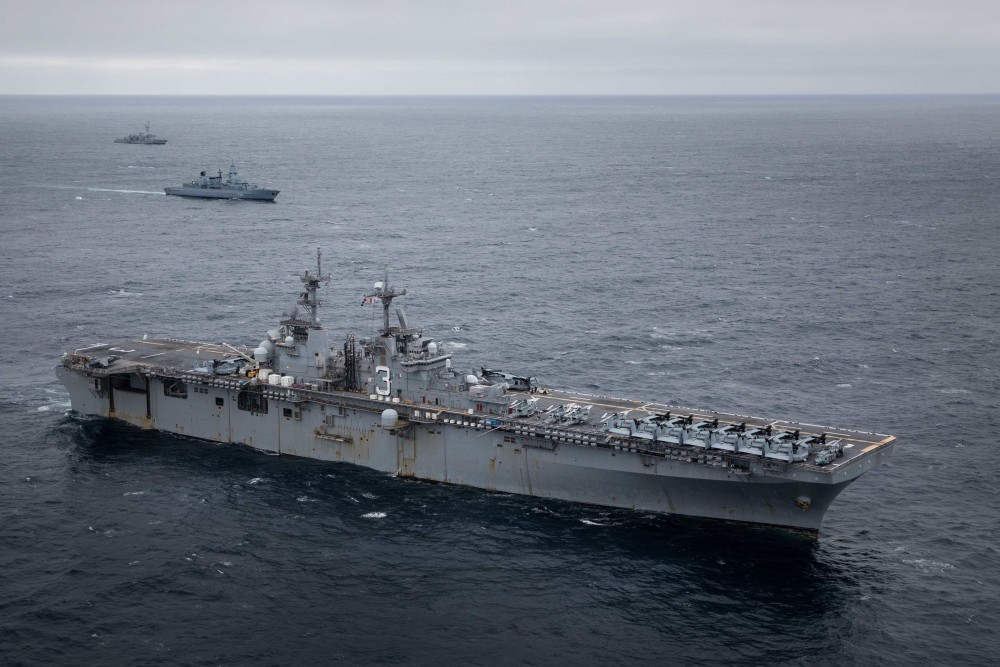 The amphibious assault ship "USS Kearsarge" is one of the largest navy vessels ever making port call inside the Arctic Circle in Europe. Photo: U.S. Sixth Fleet

The North Atlantic with Iceland and northern Norway are critical communication links between North America and Europe in times of war. This winter, one NATO exercise has followed the other.

Training is set to kick off next week.

“This is a very important allied unit from the U.S. Marine Corps,” says Lt. Gen. Yngve Odlo, head of the Norwegian Operations Headquarters.

In case of war, Norway depend on reinforcement from allied forces.

“Receiving and joint training with allied forces is very important and contributes to high operational readiness. Norway, and especially parts of Nordland and Troms regions, are favorable training areas for several of our allied forces,” Odlo notes.

Like thousands of others in the Russian North, the new City Mayor of Murmansk comes from Ukraine