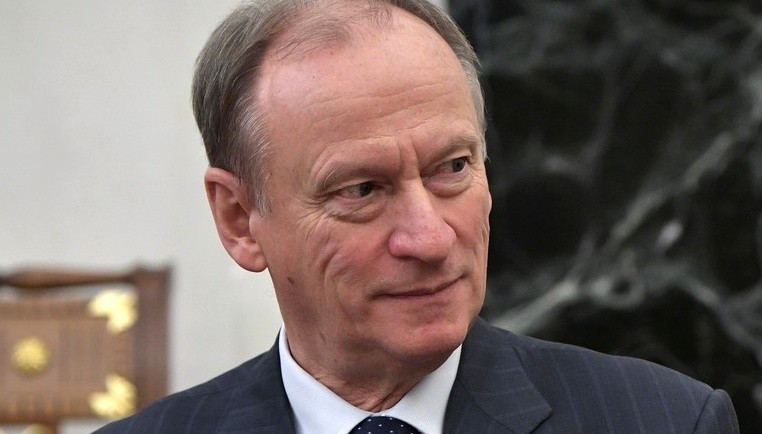 The protection of national interests in the border areas is gaining extraordinary importance, says Secretary of Russia's Security Council.
Read in Russian | Читать по-русски
By

Relations with neighbouring countries were high on the agenda as the Security Council this week discussed issues of national security in the Northwestern Federal District. According to Council Secretary Nikolai Patrushev, a series of new regional threats are emerging. Among them is the possible inclusion of Finland and Sweden in NATO, he told the assembly.

In the room were high-ranking representatives of law enforcement authorities, governors and other leaders from the region, among them presidential envoy for the Northwest Russian Federal District Aleksandr Gutsan.

The protection of the border to Finland and the Nordic countries must be strengthened, he underlined. He also specifically highlighted relations with Estonia and the disputed territory between the countries.

“In connection with the emergence of new threats following the possible membership in NATO of Finland and Sweden, the shutdown of cross-border cooperation by European countries with our country, as well as in connection with the lack of official demarcation of the border between Russia and Estonia, additional measures are needed on the streamlining of forces and equipment for the protection of the state border,” Patrushev underlined, Interfax reports.

Murmansk Governor Andrei Chibis was one of the regional leaders present in the meeting.

In a comment, Chibis says his region “always has been open for dialogue and cooperation,” and that a close and good neighbourly relationship with the Scandinavian countries have been developed over years.

Bot now has come another era, he explains.

“Nikolai Patruchev rightly highlighted the need to strengthen the protection of our borders based on the current situation,” he writes on Telegram.

According to Chibis, Murmansk is now orienting itself towards other markets.

“We are now rebuilding our economy based on the new realities and work with partners from friendly countries,” he writes on his VK page.

The Security Council meeting took place in Kaliningrad, the exclave on the coast of the Baltic Sea, and the tense relationship with Lithuania following the latter’s decision to bar transit railway shipments of sanctioned goods was high on the agenda.

“This decision will have serious negative impact on the population of Lithuania,” Patrushev underlined, newspaper RG reports.

Patrushev is by many seen as a likely successor of Vladimir Putin in the Kremlin. He has worked closely with Putin since before he became president. Before his appointment to the post as secretary of the Security Council in 2008, he for nine years headed the FSB.

He is known as hardliner and ultraconservative, and as one of the most ardent opponents of democracy and civil liberties.

The Russian Security Council is headed by Vladimir Putin himself. Council deputy is former president and prime minister Dmitry Medvedev, who in a recent statement called Western leaders “bastards and scum.”

“I hate them.  They want death for us, and as long as I’m alive, I will do everything to make them disappear..,” Medvedev said.

First illegal border crossing from Russia to Norway since 2015