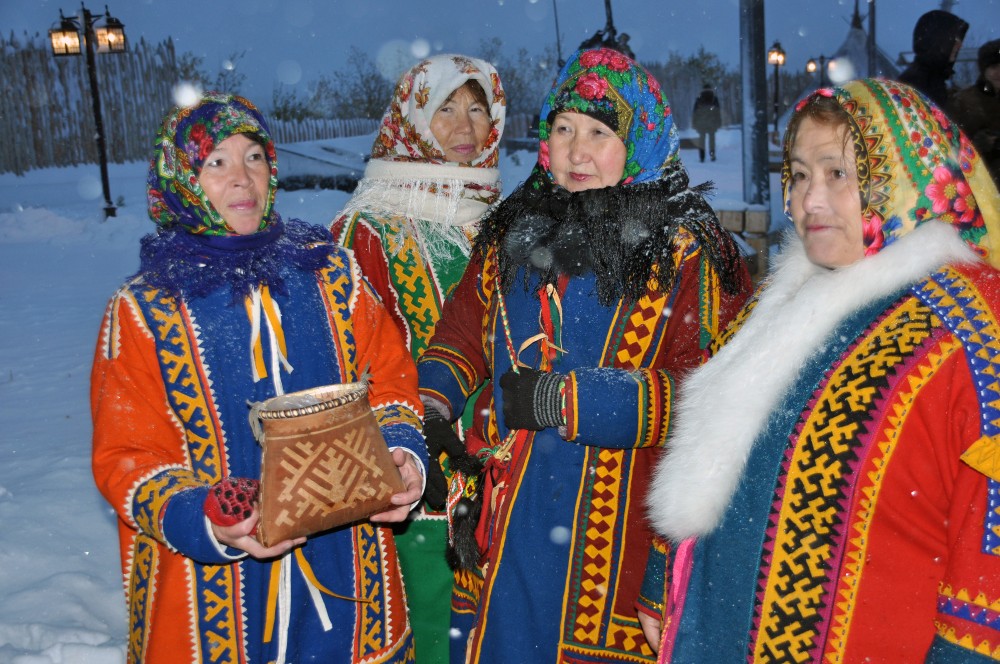 An organization supporting indigenous peoples in Russia’s northern regions has been fined 300,000 rubles for failing to register as foreign agent.
By

The organization “Center for Support of Indigenous Peoples of the North” (CSIPN) has been fined 300,000 rubles for breaking Russia´s much-criticized law on foreign agents, Gazeta writes. The organization had failed to register itself, and was in November 2015 declared “foreign agent” by Russia´s Ministry of Justice.

“I can only regret that yet another organization for indigenous people is hit by the implementation of this law”, says Christina Henriksen, leader of the Working Group for Indigenous Peoples (WGIP) in the Barents Region, to Independent Barents Observer. “I am going to raise this issue with Russian authorities next time I meet with them”, Henriksen says.

In the Barents Region, seven groups are have been branded “foreign agent” by Russia’s Ministry of Justice. In September 2015 the organization Yasavey Manzara in Nenets Autonomous Okrug became the first Indegenous Peoples NGO to get the stamp.

Although WGIP doesn´t have any formal cooperation with CSIPN, Henriksen knows the leader of CSIPN, Rodion Sulyandziga well after many years of cooperation through RAIPON, the Russian Association of Indigenous Peoples of the North, where he used to be part of the leader team.

CSIPN was established in 2001 as a non-governmental organization that provided help to indigenous peoples and their communities in the transfer to the market economy conditions of present-day Russia. It offered practical training in institution-building, economic development, land and natural resources use, legislation, environmental protection, and cultural heritage, according to University of the Arctic.

Henriksen hopes that the issue of persecution of organizations that support indigenous peoples will be brought to a higher political level: “I hope that Russia´s partners in the Barents Council and the Arctic Council will address this case with their Russian colleagues. WGIP raises this question whenever we can, but it would definitely help if Norwegian authorities would improve their relations to our neighbouring country, so that there would be room for constructive discussions on such challenges”.

The law that came into force in 2012, imposed organizations receiving funding from abroad or engaging in political activity to register as foreign agents. Very few organizations voluntarily agreed to designate themselves as such, and from 2014 the Ministry of Justice was granted powers to name agents of their own.