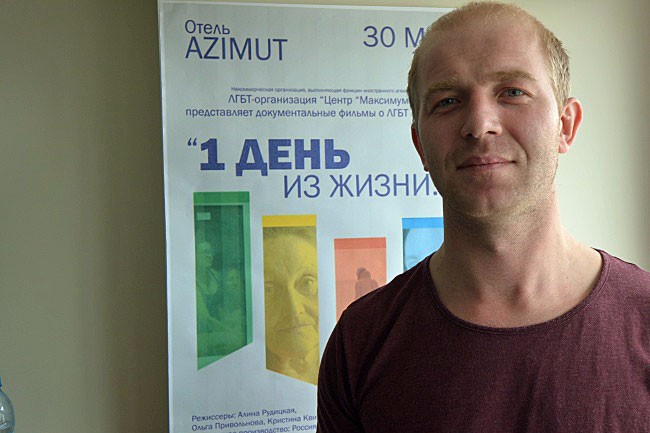 Sergey Alekseenko, former head of Foreign Agent branded NGO Maximum, has to pay the 100,000 rubles fine for violating the law against propaganda of non-traditional sexual relationships among minors.
By

The court based its ruling on an expert report claiming that a text posted on the Russian social media network VKontakte page of Maximum, contained a sentence considered being propaganda for gay-sex.

The text said; “Being gay means being brave and confident person, with dignity and self-esteem.”

The plaintiffs in the case against Alekseenko were parents of minors who had allegedly visited the VKontakte page and were exposed to the text. They claimed the text may result in children getting an interest in homosexuality and decided to call the police.

Leninsky district court in Murmansk this week upheld the ruling that the verdict against Sergey Aleeksenko was fair and within the legal allowance.

Sergey Aleeksenko says to Nord News he disagrees with the ruling pointing to multiple investigation violations.

Maximum, whose VKontakte pages are marked with +18, was dissolved last year after Russia’s Ministry of Justice branded the organization “Foreign Agent”. The NGO provided legal advise, psychological services or support for pro-LGBT persons in Murmansk.

There is a strong wind of homophobia in the Russian society. In 2013, Patriarch Kirill, head of the Russian Orthodox Church, said that the idea of same-sex marriage was “a very dangerous sign of the Apocalypse.”

The federal law that ban distribution of propaganda to minors which promotes non-traditional sexual relationships was passed in June 2013, after first have been introduced in different versions on regional levels, first in Arkhangelsk Oblast.