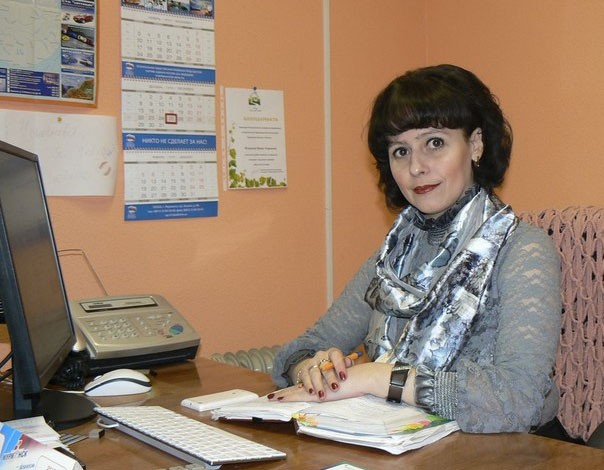 Irina Iskorneva wins another court case against the Pechenga municipality.
By

In the border municipality of Pechenga, just few kilometers from Norway and Finland, the conflict between newspaper director Iskorneva and the local government continues as the former again wins in court.

The local newspaper director has been fighting with the local administration for more than half a year. This week, a local court turned down the administration’s appeal case, SeverPost reports.

Iskorneva was dismissed in late December but in March got her job back after a court verdict. That was appealed by the administration.

According to Iskorneva, the case is the last of a total of five against her. She argues that has been fired because of her independent stance on key local issues.

Newspaper Pechenga is owned by local authorities. In a latest move against Iskorneva, the local municipal council decided to abolish the position of newspaper director, SeverPost informs.