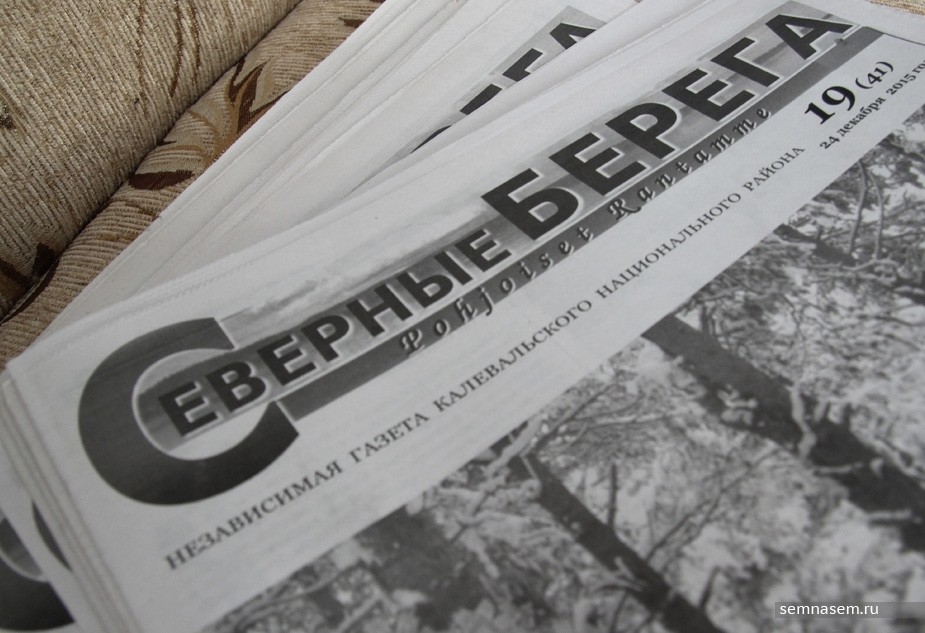 The regional Supreme Court rules against local police, in favor of newspaper Severnye Berega.
By

The three journalists of the local newspaper in the Karelian town of Kalevala can sigh of relief as the regional Supreme Court rules that a disputed editorial published last year is not in conflict with the law.

Police in the Republic of Karelia sued the small independent newspaper when it in mid-2015 published a story which criticized a specific case of police conduct.

In the story, Chief Editor Lyubov Gorokhova used a Russian proverb to hint that the local police corps was getting away with law violations.

The Supreme Court first decided that the newspaper had to publish a retraction. In this week’s appeal case, however, the court presidium decides otherwise. The newspaper story did not discredit the police after all, the court verdict says, newspaper 7x7-journal reports.

The Severnye Berega was established by three journalists who in 2013 broke out from the local government-owned newspaper Novosti Kalevala. The young and independent media company did not get an easy start.

«You can say that we are living in a constant war with the local authorities», journalist Andrey Tuomi told 7x7-journal.

And it is all related with the free journalism of the news team.

«The problem in our relationship with the [village] administration is always connected with our desire to write about the most important and difficult issues for our municipality», Tuomi underlines.