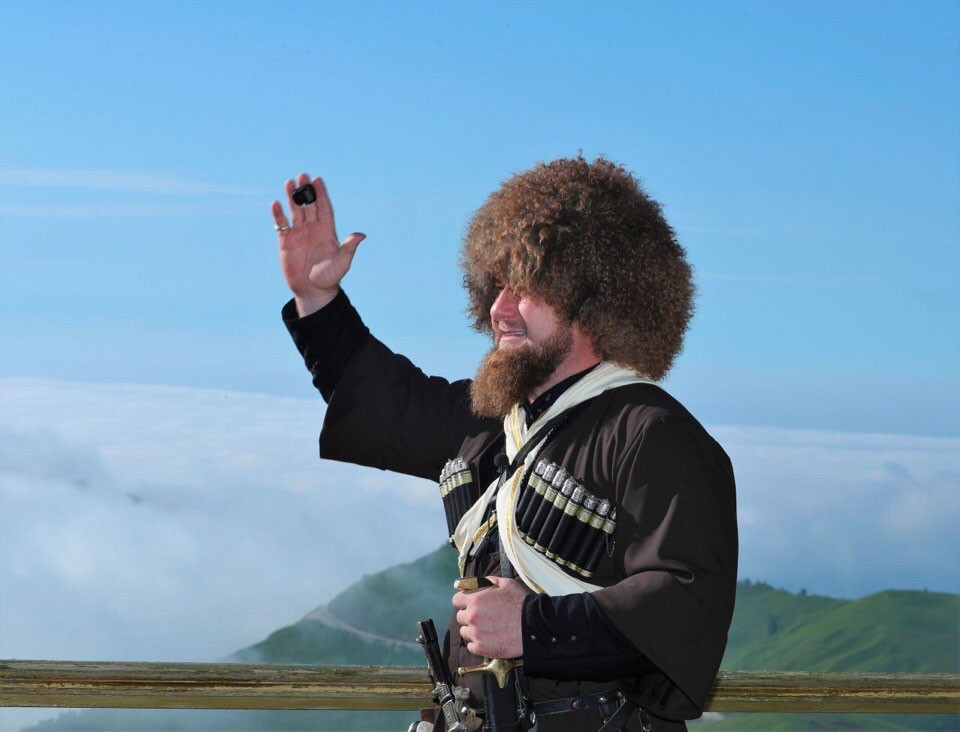 A tourism information center supported by Chechen authorities is due to open in downtown Murmansk.
Read in Russian | Читать по-русски
By

The Visit Chechnya center is the 4th of its kind outside the Caucasian republic and will open in the course of 2019, regional Minister of Tourism Muslim Baytazev confirmed to news agency TASS.

Murmansk is well suited for the new office because of its many visiting tourists from other countries, Baytazev says.

«We have chosen Murmansk because of the big numbers of foreign tourists that now visit the region to see the northern light. They are getting a visa and can travel from there to Grozny,» the Chechen minister explains.

From before Chechen authorities have opened similar tourism information offices in St.Petersrburg, Estonia and Germany, TASS informs. Also an office in the United Arab Emirates is under planning, he makes clear.

The first Chechen info office was opened in 2018 and aim at attracting tourists to the region, as well as facilitating comfortable and safe traveling for visitor.

Over the last years, relations between Murmansk and Chechnya has strengthened and several visits by high officials have taken place. In 2016, Severomorsk, hometown of Russia’s Northern Fleet, signed a partnership agreement with Grozny, the capital of the Chechen Republic.

In 2018, a big number of Chechen special-purpose soldiers came to the Arctic region in connection with an exercise run by the National Guard, Rosgvardia. The anti-terror operation included forces from the Flying Squad and Terek, two Special Rapid Response teams from the Chechen Republic.