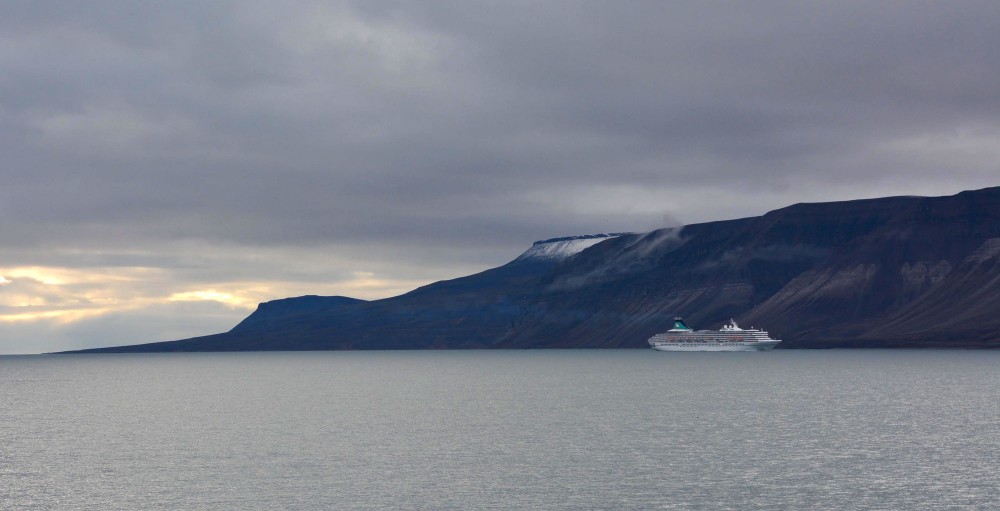 Authors of Russia's new Arctic Tourism Strategy are confident that traveling to the top of the world will soon set new records.
Read in Russian | Читать по-русски
By

“The population of the world must be given the opportunity to see the rare beauty of the Arctic,” says Russia’s Deputy Minister of the Far East and Arctic Aleksandr Krutikov.

The high-ranking state official foresees a three-times increase in the number of travelers to the region over the next 15 years. Krutikov in an online conference in early June underlined that tourism is a top priority in Russia’s major investments in the Arctic, and that a separate Arctic Tourism Strategy is in the making.

According to Krutikov, tourism in the region can not be increased tens of times, because of the potential negative effects on Arctic nature. But a three-times increase is sustainable, he argues. By year 2035, up to 3 million tourists will annually be visiting the region, the Ministry representative said in the conference.

At the moment, Arctic tourism is fully paralyzed by the coronavirus. All planned cruise ship voyages have been put on hold and hotels and adventure companies across the region are struggling to make ends meet.

Earlier this month, also Russian nuclear icebreaker operator Rosatom announced that all all North Pole cruises are being rescheduled to 2021.

But ultimately, tide will turn and Arctic tourism bounce back, the Russian Ministry of the Far East and Arctic believes.

The new Tourism Strategy includes significant tax releases for companies investing in the region. In the first five years of new projects, adventure developers will get zero income tax. Also after the fire years, the tax regime will be low and favorable, the ministry informs.

The document will be adopted in the nearest future and come into force by late July, early August, Deputy Minister Krutikov says. The strategy reportedly also includes measures aimed at facilitating foreign citizens’ visits to the remote northern region.

Russia to offer simplified E-Visas to 53 countries, including Nordic neighbours