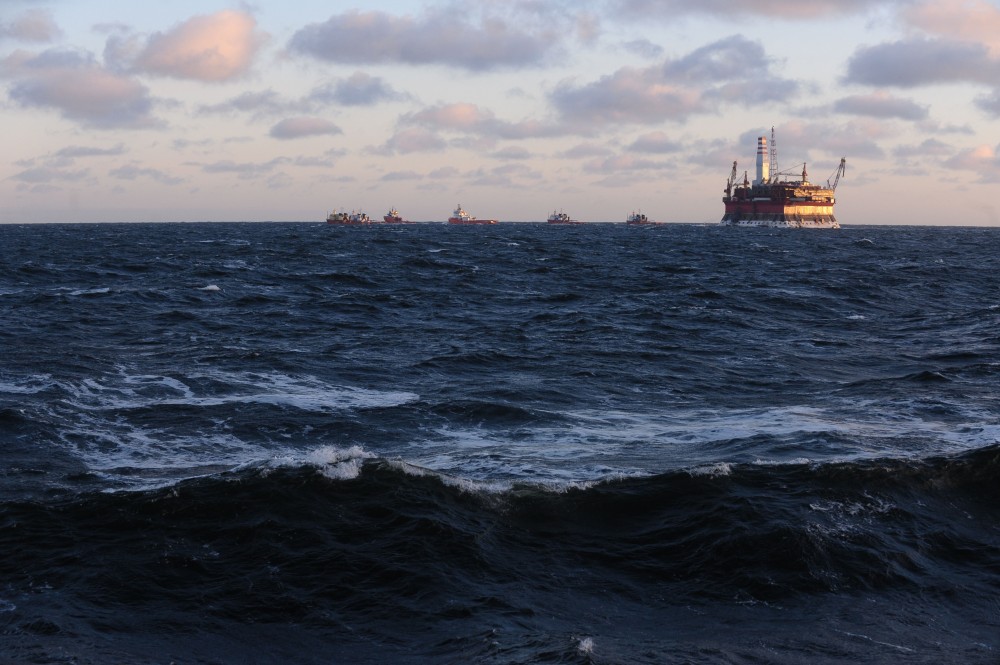 In a meeting with President Putin this week, Minister of Natural Resources Sergey Donskoy confirmed that oil and gas activities is in rapid decline both on land and offshore.

The decline is the biggest on the shelf where activities this year are only half the level of 2014, the minister said.

In the first nine months of the year, federal-funded investments in geological exploration amounted to 28.4 billion rubles, a decrease of 20 percent compared with the same period 2014. Exporation activities were cut correspondingly, Donskoy said.

Meanwhile, private companies continue to place big money in exploration. So far this year, companies have invested 310 billion rubles in geo mapping and drilling, a decline of 40 billion from last year’s record-high level, a transcript from the Kremlin reads.

According to Donskoy, Russian oil production will in 2015 amount to ”about 530 million tons” and gas production about 700 billion cubic meters.