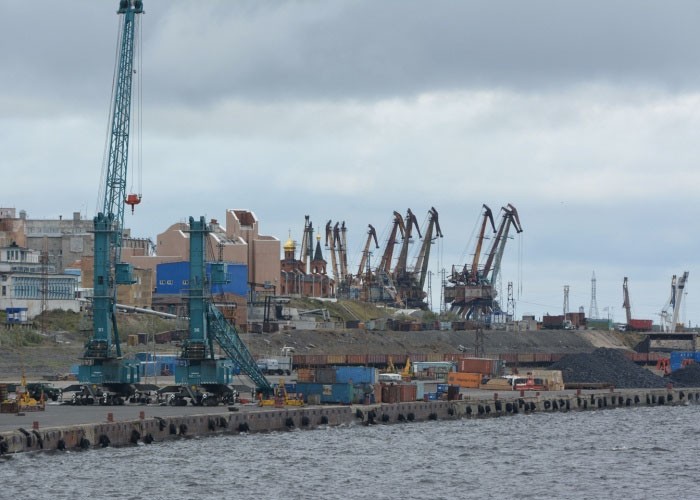 Russian authorities have started the planning of a 5 million-ton capacity oil terminal in Dudinka, the key port on the Yenisey River.

The new terminal is to serve Payakhskoye and Severo-Payakhskoye, two oil fields located in the nearby Cape Tanalao. The project was this month included in federal transportation and infrastructure plans, Portnews.ru reports.

The two Payakhskoye fields are located about 130 km to the north of Dudinka and hold an estimated 106 million tons of oil equivalents. The field production licenses are owned by the Independet Oil Company (NNK), an enterprise controlled by former Rosneft President Eduard Khudainatova.

According to newspaper Vedomosti, the NNK intends to start production at the Payakhskoye fields in 2018. Production is estimated to 4,8 million tons per year.

The construction of the port will lead to an addition increase in the volumes of oil ship out through Arctic waters. From before, Russia is shipping out growing volumes through its Varandey terminal on the Nenets coast, as well as from the Prirazlomnaya oil platform and several northern ports among them Murmansk and Arkhangelsk. In 2016, company Gazprom Neft intends to start out-shipments of oil from its Novoportovskoye field in the Ob Bay.