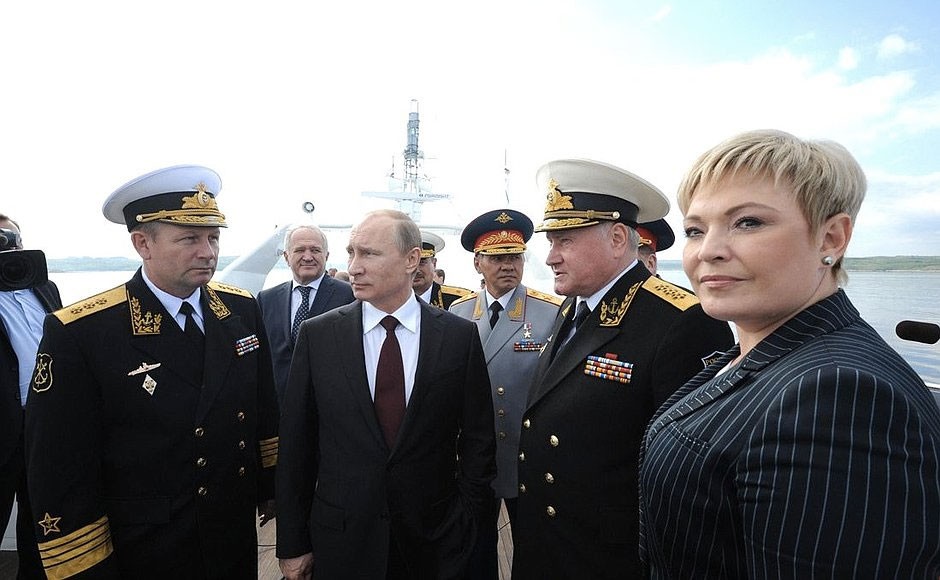 Together with regional leaders from the Russian Far East and the Crimea, Governor Marina Kovtun is attending a training course in mobilization procedures and national security.

The leader of the Northwest Russian region is among a group of top officials now undergoing training at the Military Academy, a unit under the General Staff of the Russian Armed Forces.

Kovtun takes part in the training together with leaders from the federal ministry of Information and Communication, the Ministry of Culture, as well as representatives of the regions of Kalmykia, Tyva and the Crimea, a press release from the Murmansk Government reads.

The course is based on a professional program and includes issues such as state management, national security, military economy, military governance and information security, the regional government press service informs.

Established in year 1832, the Russian Military Academy is among the oldest military-educational institutions in the country. It is today considered Russia’s main military teaching institute and a leader in military science.