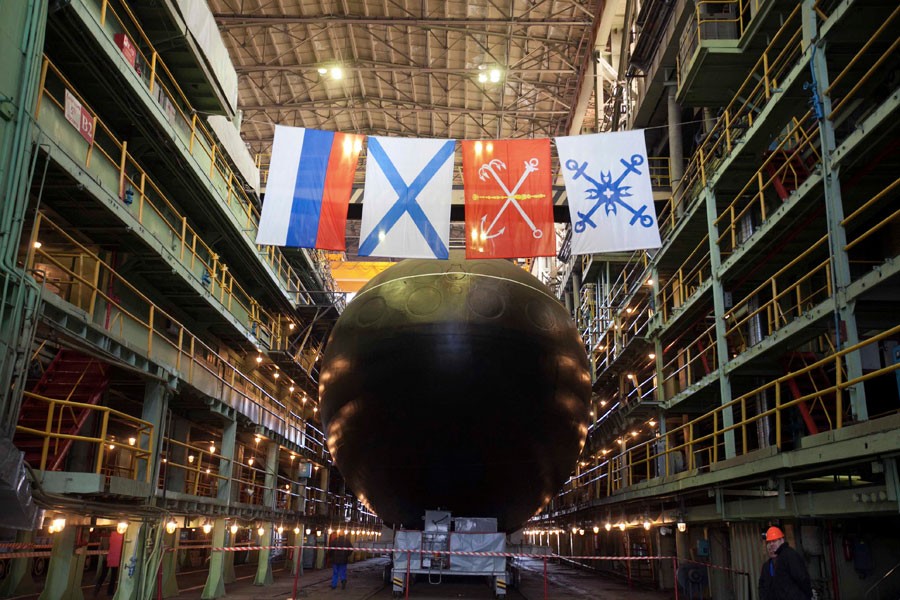 A company director is arrested for theft in connection with repair works of Russian Navy vessels.

The Murmansk regional court has charged leader of the company Severny Garant, a subcontractor of shipyard Zvezdochka, on the suspicion of theft of 43 million rubles. The money was originally to be spent on construction works connected with the upgrade of Northern Fleet vessels, newspaper Kommersant reports.

The Zvezdochka had reportedly paid Severny Garant the 43 million as advance payment in the project. However, the construction works were never completed, the newspaper informs.

The court action against the Severny Garant comes after law enforcement authorities earlier this year said that as much as 200 million rubles of state money had been stolen by people associated with Zvezdochka.

This is ”not the first case of its kind” at the yard, a member of the FSB’s unit at the Northern Fleet told TASS.

FSB units have also taken action against the top leaders of the shipyard. In summer this year, security service officials conducted a comprehensive search at the yard premises, as well as in the private apartments of yard Director Nikolay Kalistratov and his predecessor Vladimir Nikitin. The latter is now Head the Krylov Research Center.

The search was connected with a suspected corruption case from 2012 involving a foreign contractor, newspaper Kommersant reports. It is not clear the country of origin of the contractor. However, Zvezdocha in the period 1997-2013 conducted repair work of five diesel-powered submarines operated by the Indian Navy.

The Zvezdochka is a main yard for the Northern Fleet’s ship repair. It is located in Severodvinsk, the closed military town in Arkhangelsk Oblast.

Like most other Russian shipyards,  the military orders today account for the lion’s share of Zvezdochka’s operations. An estimated 90 percent of the yard’s orders come from the Ministry of Defence.