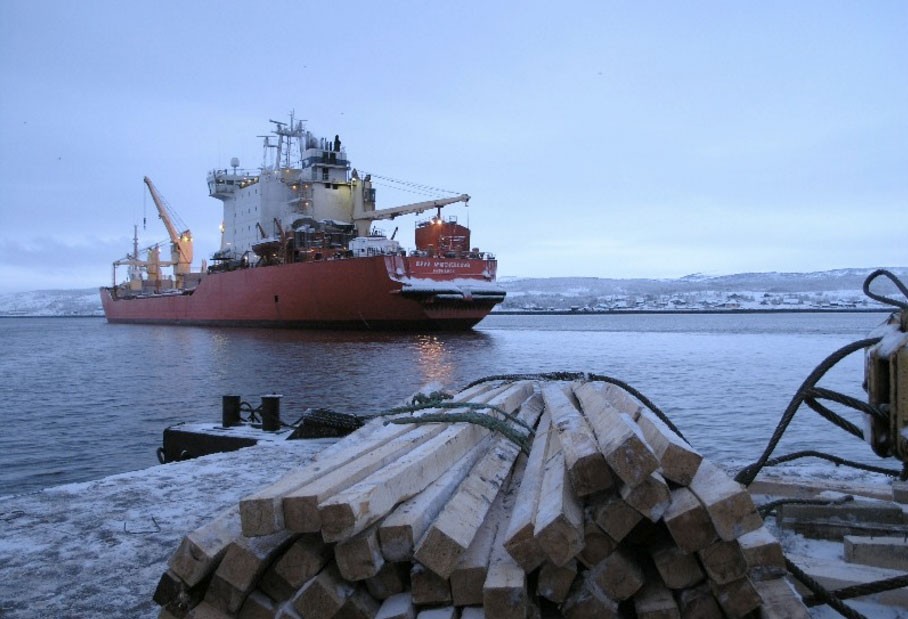 The ”Yuri Arshenevsky” successfully made it to Shanghai and back through the Northern Sea Route. Photo: Msco.ru

The ”Yuri Arshenevsky” goes back and forth to Shanghai to pick up a drilling installation for the Yamal LNG project.

The ship operated by the Murmansk Shipping Company in mid-September left the New Siberian Island and set course for China. Without icebreaker escort, the ice-protected vessel made it through the rough Arctic waters to the Bering Strait and further to the port of Shanghai, the Russian company informs in a press release.

The voyage, more than 11 thousand miles, was made in less than two months. The ship arrived in Sabetta, the new port linked with the Yamal LNG project on 15th November, Murmansk Shipping Company informs.

”With this exceptional mission, the sailors of the shipping company again demonstrated their experience and arts within the field of Northern Sea Route shipping”, the press release reads.

The Sabetta port is developed by gas company Novatek together with Russian federal authorities. It is loctated on the northeastern shore of the Yamal Peninsula, along the Ob Bay. It will have a capacity of 16,5 million tons of goods per year and serve primarily the Yamal LNG project.

The ”Yuri Arshenevsky” is a Finnish-made Project SA-15 ship. It is a multi-purpose vessel much used by the Murmansk Shipping Company for delivery of various equipment to Arctic projects. It has a length of 177 meter and a deadweight of 23,000 tons.