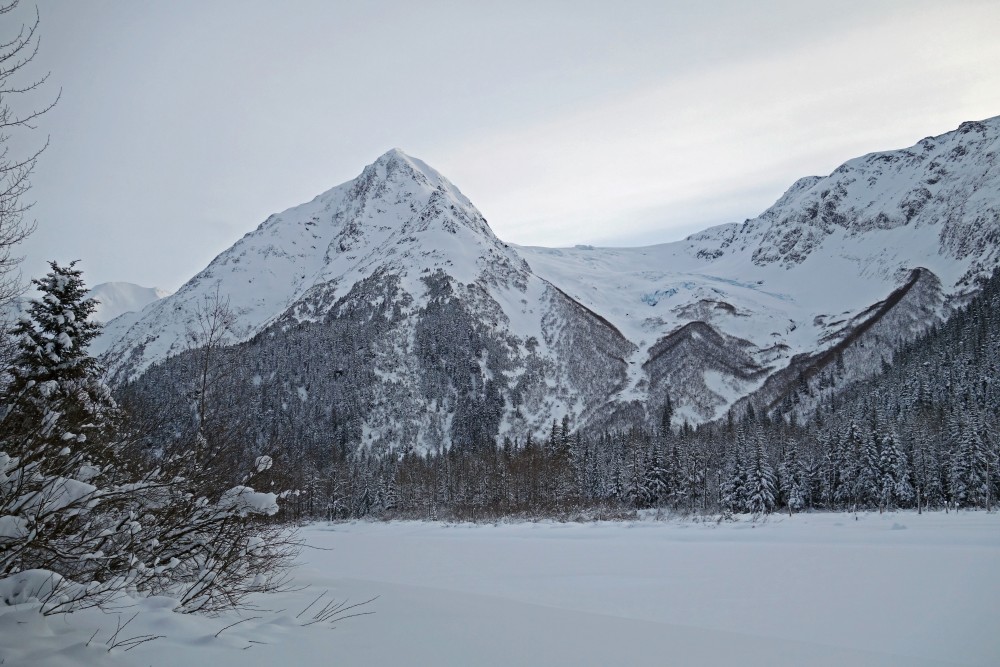 We team up with circumpolar news network

The Independent Barents Observer is happy to announce partnership with Eye on the Arctic, a circumpolar media cooperation project bringing together print, broadcast and web journalists from the Arctic nations coordinated by Radio Canada International.

“Now, we look forward to restarting a great collaboration with the Independent Barents Observer team,” says Eilís Quinn, journalist and manager of Eye on the Arctic circumpolar news project.

“It is a great honor for us to team up with some of the most respected Arctic media houses,” says Thomas Nilsen, editor of the Independent Barents Observer.

“We are a small journalist owned news site, but our eyes on the Barents Region and our part of the Arctic are well noticed in the circumpolar media society,” he says.

The Eye on the Arctic news site itself is frequently updated with various news- and blogs by the partners.

The partnership is announced in Tromsø today, just as the international Arctic Frontiers 2016 starts with participants from around the globe.