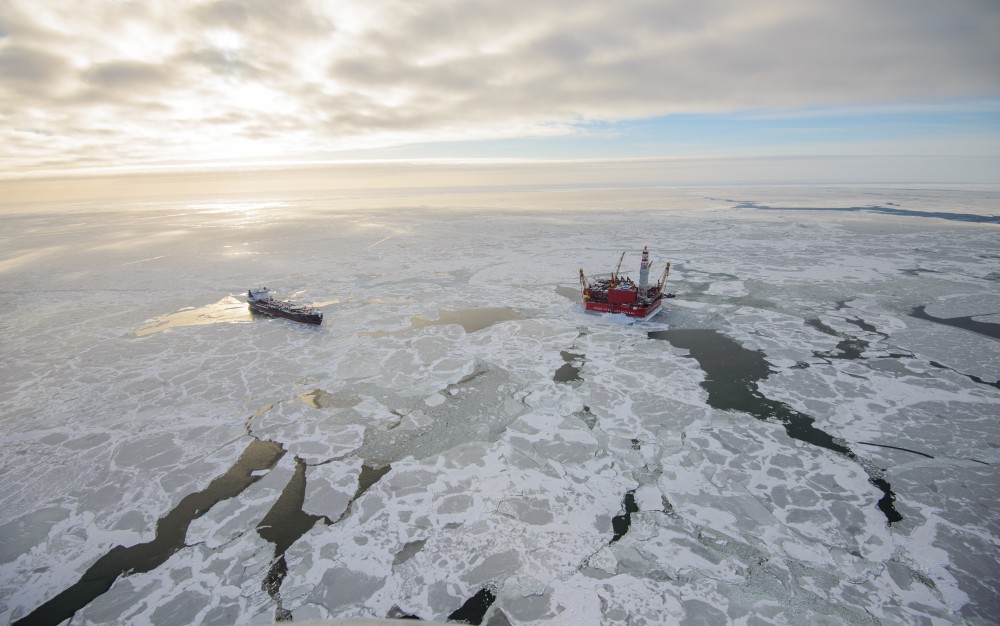 By 2035 Russia will have produced 31-35 million tons of oil on the Arctic shelf, Deputy Minister of Energy Kirill Molodtsov says. This is less than earlier estimates. – A logical reduction, experts say.
By

Russia’a energy strategy had estimated that the country’s oil producers would extract 35-37 million tons on the Arctic shelf in the period to 2035. This number is now reduced to 31-35 million tons, Kommersant reports.

The optimized estimates are understandable in today’s situation, oil analytics say. Russia has only one offshore oil producing platform in the Arctic; the Prirazlomnaya platform in the Pechora Sea. With today’s economic situation and the low oil prices, similar projects will be unprofitable for several years.

Production at Prirazlomnaya started in December 2013, and the first shipment of oil left in April 2014. The platform has produced a total of 1.1 million tons.

Field reserves are estimated to about 72 million tons of oil and peak production of five million tons is planned for 2020.