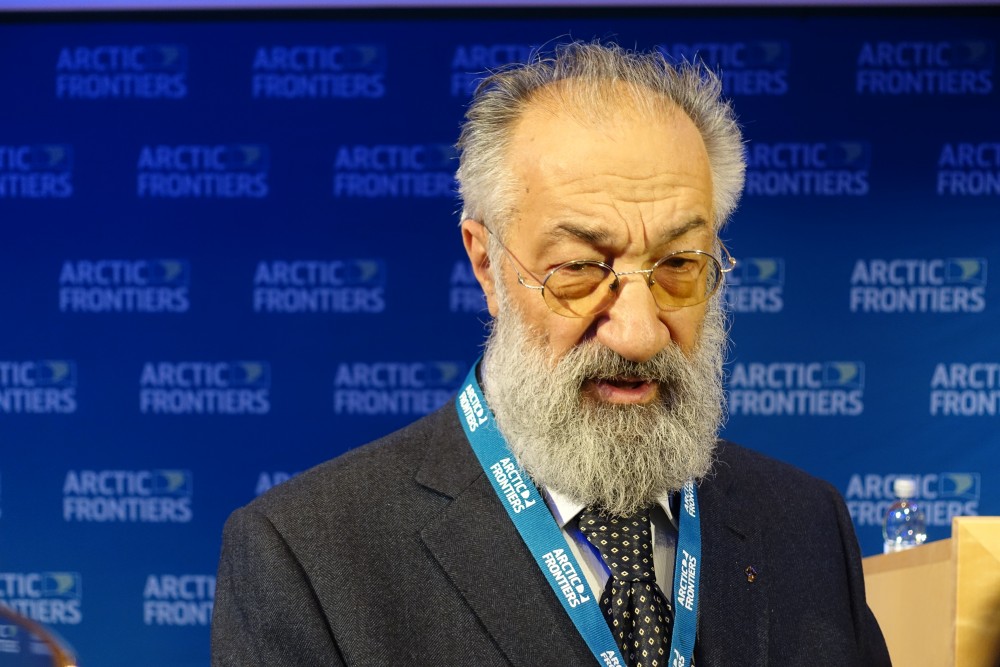 Russia could be left without a floating research station in the Arctic this year because of lack of financing, polar researcher Artur Chilingarov warns.
By

According to Artur Chilingarov, former special envoy to the Arctic of President Vladimir Putin’s, and famous for planting the Russian flag on the sea bottom on the North Pole, says that unless the Ministry of Natural Resources and Ecology comes up with 200 million rubles, there will be no Russian research station based on an ice floe in the Arctic this year.

According to Chilingarov, a helicopter is ready to start searching for a suitable ice floe on March 18.

Russian authorities in 2013 announced plans for construction of self-propelled, ice- strengthened floating platform to replace the natural ice floes for future research stations. 1.7 billion rubles (then €42 million) was allocated to this project, but since that, there have been no news about the platform.