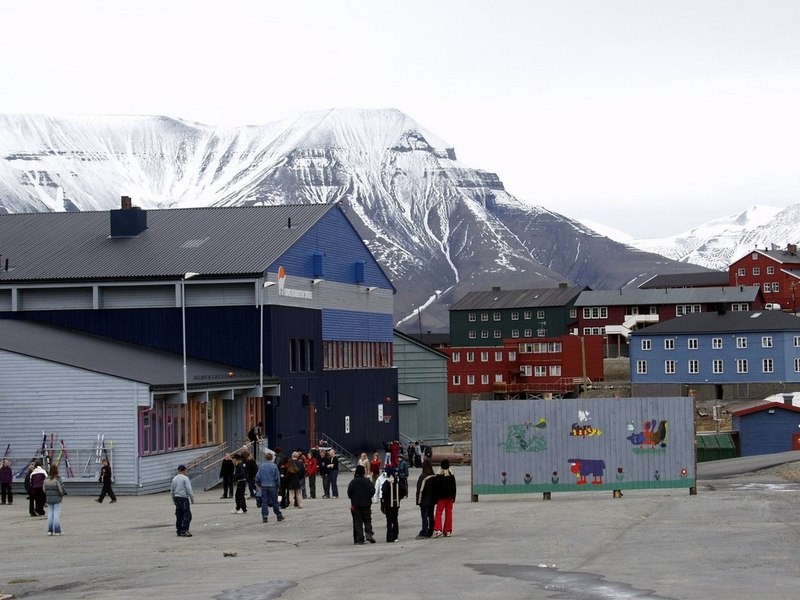 There a less children living in Longyearbyen now than earlier. Photo: Thomas Nilsen

The overall population on the Arctic archipelago of Svalbard has not changed much during the last years, but the components of it certainly have.
By

Despite massive layoffs in Store Norske mining company during the last year and predictions that Longyearbyen could be losing a quarter of its population, the population in the Norwegian settlements has only gone down with 37 people, to 2,152. Statistics Norway calls the changes “normal fluctuations”. The Russian settlements had 492 residents, which is 24 more than six months ago.

But while the total number of people living on Svalbard has not changed significantly, the demographics have. There are fewer Norwegians and children, and more foreigners and elderly people than in the past years.