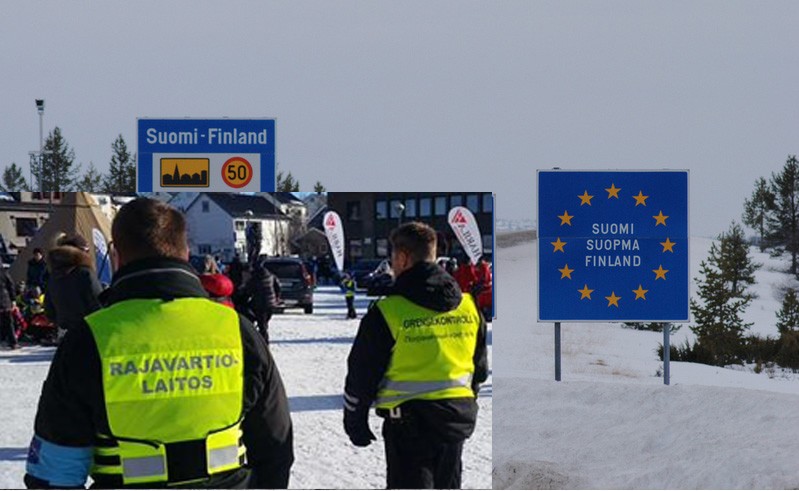 A new border restriction has been in force for 10 days at Finland’s two Lapland border crossings on the Russian border in a bilateral agreement to clamp down on illegal migration.
By

Border officials at the two stations say they have now turned away their first potential entrants to the country, advising them to try a different border crossing until the 180-day ban is lifted.

A deal between Russian President Vladimir Putin and Finnish President Sauli Niinistö on March 22 has restricted crossings at two Lapland border crossings connecting Finland and Russia to only Finnish, Russian and Belarussian citizens and their family members, regardless of nationality, for 180 days as of April 10.

Since the ban was enacted ten days ago, the Lapland Border Guard says it has had to turn away a few people who wished to cross, not mentioning if they were asylum seekers or third-country EU citizens.

The Salla and Raja-Jooseppi crossings normally see thousands of people who are not Finnish or Russian citizens travel through each year.

The Lapland Border Guard says information about the 180-day ban has apparently spread.

“We’ve had a few isolated incidents, but the news has clearly travelled fast,” says Jussi Sainio, deputy commander of the units.

The units say they have received a fair number of inquiries about who is affected by the ban. Sainio says the information is easily accessible on line, as well as from travel agencies.

Traffic at the two Lapland stations averages 240,000 crossings a year, 5,000 or so of which are made by people who are not citizens of Finland or Russia. An estimated 1,400 of this 5,000 are Swedish or Norwegian.

The Lapland units know to expect more traffic as the weather improves.

“It is possible that we will have more traffic in the summer, with the tourists,” says Sainio.

The border restriction agreed by Presidents Niinistö and Putin is scheduled to last 180 days, so it should last until mid-October.