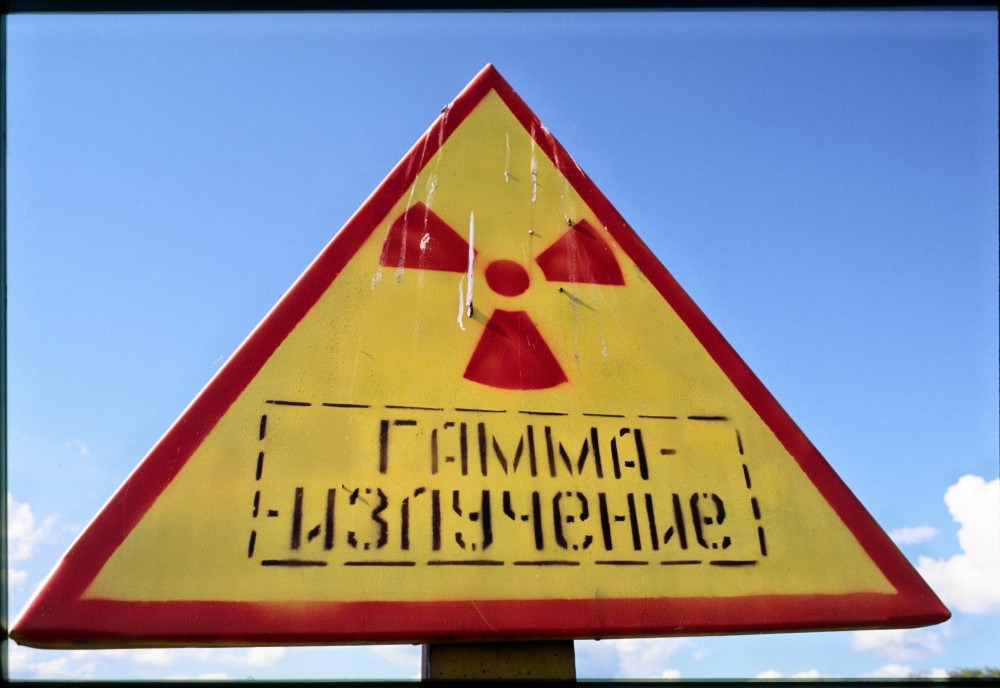 Norway’s radiation watchdog says the risk of accidents and releases of radioactive substances will increase in the Arctic.
Text:

A military plan building up to 30 small transportable nuclear reactors for the Arctic was announced earlier this week. The reactors will provide electricity to remote bases currently under development as part of Russia’s Arctic militarization.

“If these plans are given a go-ahead in the future, it will lead to an increased risk of accidents and releases of radioactive substances,” says Ingar Amundsen, Head of Section for international nuclear safety with the Norwegian Radiation Protection Authorities (NRPA).

Amundsen was on inspection with three other Norwegian experts at Kola nuclear power when being contacted by the Independent Barents Observer about the Russian military plans.

Norway wants information
He says NRPA was not informed about the plans before reading about it in Russian media this week.

“Norwegian authorities will bring up the issue with our Russian counterpart in those forums we have dialogue, to hear if there is realism in these plans,” Ingar Amundsen says.

Since 1995, Norway has co-financed a series of comprehensive nuclear safety projects in Northwest Russia, including decommissioning of Cold War submarines bringing their reactors into safe onshore long-term storage.

«This is important to avoid accidents and releases, but also to avoid unauthorized access by strangers to the facility and the nuclear material.”

He believes that will be very difficult to achieve with mobile units in remote areas.

Arctic militarization
Russia current militarization of the Arctic includes new bases and re-opening of Cold War bases along the north coast of Siberia and on archipelagoes like the New Siberia Islands, Novaya Zemlya and Franz Josef Land. The aim of creating small nuclear reactors is to fly- or ship them in to the bases and produce electricity- and heat instead of diesel generators and steam boilers.

The reactors are so small they can be transported around by a KAMAZ truck, in a cargo plane, on a sledge or even carried by Russia’s huge Mi-26 cargo helicopters.

The first of the new mini reactors could be ready for testing before 2020, TASS reported on Wednesday.

Murmansk and Severodvinsk
Nothing is said about where to maintain the reactors. Today, maintain- and uranium fuel replacement of naval reactors in northern Russia takes place at the submarine yard in Severodvinsk near Arkhangelsk and at icebreaker base Atomflot in Murmansk.

As previously reported by the Independent Barents Observer, small transportable nuclear reactors for use in remote corners of the Arctic is not a new invention.

Both the United States and the Soviet Union built several transportable reactors. In the Arctic, the U.S. military had a secret nuclear reactor in operation for some few years in the 60ies at Camp Century east of Thule airbase on Greenland’s northern ice-sheet. The reactor was then transported on the ice by a tractor with a sledge and placed under the ice to produce electricity and heat for a Arctic missile research facility.

Also in Antarctica, the United States operated a medium-size reactor in the 60ies and 70ies at the McMurdo research station.

In the Soviet Union, a two-megawatt reactor was built in 1961. The reactor was carried around on the chassis of a tank. Another smaller reactor, named NURKA, was located at one of the Northern fleet’s submarine bases on the coast of the Barents Sea, but it is unclear if this reactor ever was used. Several other types of mini-reactors were developed during Soviet-times.

For space, several series of lightweight ultrasmall reactors were use in satellites.