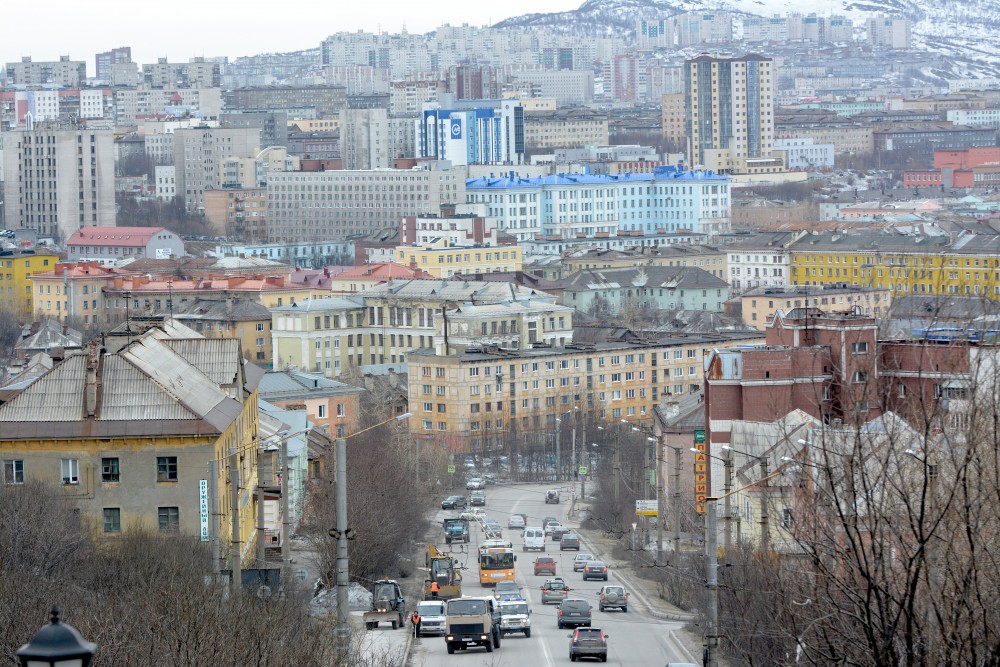 First Deputy Foreign Minister Vladimir Titov with fresh initiative for the 25th anniversary of the Barents Cooperation.
Read in Russian | Читать по-русски
By

«We will not prevent fresh initiatives that give additional push to the cooperation,» says Vladimir Titov taking about the Barents cooperation in an interview with TASS co-published on the Ministry of Foreign Affairs own portal.

He points to the upcoming 25th anniversary in 2018 and suggests establishing a permanent regional high-level forum. «A kind of Barents Davos,» the Deputy Foreign Minister says.

«We believe it is important to have a representative discussion platform for the entire Barents agenda with emphasis on sustainable socio-economic developments of the region.»

National and regional levels of the Barents cooperation, business communities academics and media are to be included in the discussions.

Established in 1993, the Barents cooperation is unique in the way that it includes both national and regional level. Different working-groups with members from Russia, Sweden, Finland and Norway meet regularly to strengthen cross-border ties in fields like transport infrastructure, environment, health, youth and indigenous peoples.

Vladimir Titov propose Murmansk to be the venue for the «Barents Davos» forum.

«Murmansk is the largest city in the Barents region, it is a economic, industrial, scientific and cultural centre. The capital of the Russian Arctic doesn’t only have the necessary infrastructure, but also, most importantly, a good experience in organizing major international events,» Titov explains.

He suggests the first such forum to be held in 2018 in context of the celebration of the 25th anniversary of the Barents cooperation.

In October this year, Russia hands over the Chairmanship of the Barents Council to Sweden. The Ministerial meeting takes place in Arkhangelsk. A key question is how the colder relations between Europe and Moscow will influence high-level political contacts in the north. So far, neither the Swedish or Norwegian Foreign Ministers have confirmed possible participation at the Barents Ministerial meeting, as recently reported by the Barents Observer.

Neither Margot Wallström, nor Børge Brende have been to Russia since the annexation of Crimea in March 2014. For the Norwegian Foreign Minister, the dilemma is how to balance Oslo’s slogan «High North - Low Tension» with standing firm on criticizing Moscow for destabilizing the situation in Eastern Ukraine. Børge Brende is still considering another - for Moscow - important event in Arkhangelsk, the huge forum «Arctic - Territory of Dialogue» to be held on March 29-30 with President Vladimir Putin as main speaker.

«Russia is interested in maintaining the Arctic as a region of cooperation and sustainable development. Today, it is extremely important to avoid politicization of the international cooperation in the Arctic and to protect the area from confrontational logic,» Vladimir Titov says in the interview with TASS.

«This issue - in particular - will be discussed with participating foreign representatives at the Arctic - Territory of Dialogue forum in Arkhangelsk,» he underscores.

Titov says Russia’s Foreign policy for the Arctic is aimed primarily at promoting development of the Arctic states’ collective commitment to regional development and expansion of these to practical cooperation.

«Therefore, no one is trying to politicize the agenda. It maintains regular respectful dialogue, consistently and various projects are implemented smoothly.»