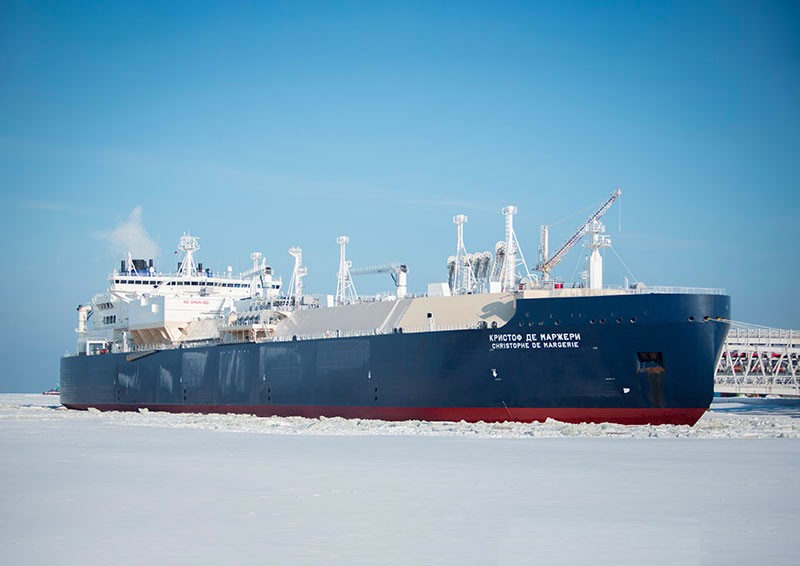 The first part of the Arctic gas plant will be ready in November and two shipments are planned the same month.
Read in Russian | Читать по-русски

According to the regional customs office in the Ural region, the last two plant module units in September arrived on site. Since construction started in 2014, a total of 129 modules with a weight of more than 613,000 tons and value of $10 billion have been shipped to Sabetta and from there further to the plant construction site.

Representatives of Novatek and its subsidiary company Yamal LNG in a recent meeting with customs representatives reportedly confirmed that the first part of the LNG plant will be operational in November.  In the course of 2018, as many as ten shipments per month will be made from Sabetta, the new port on the Yamal coast.

The full loading of a carrier in the Sabetta terminal will take between 17-19 hours, company representatives say.

It is not clear whether the first shipments will be made to western of eastern markets. The project’s first Arctic class supertanker, the «Christophe de Margerie» is capable to autonomously break through 2,1 meter of ice. In August, the ship set a new speed record on the Northern Sea Route as it brought a load of Norwegian LNG to South Korea.

Another 14 tankers of the kind are due to be built for the project. They can carry shiploads up to 172,600 cubic tons of liquified natural gas.

A fourth chain could be in the pipeline. The regional customs authorities confirm that they expect the plant developers to start construction of addition capacities.

Developments on the South Tambey field site is not yet coming to an end, the customs office writes in a press release.

How to make this Arctic gas plant look beautiful?