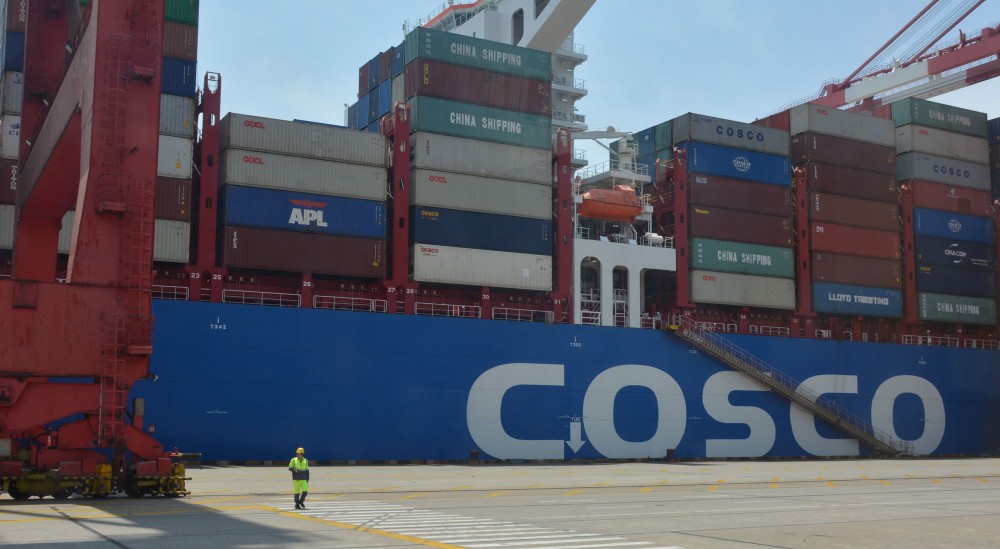 The agreement will open the way for new logistical schemes in Arctic shipping, Novatek makes clear as it signs a cooperation agreement with Chinese shipping company COSCO. Also Sovcomflot, the Russian shipping company, and the Chinese Silk Road Fund are part of the deal.

The leaders of the companies met to ink the agreement during the St.Petersburg Economic Forum.

Centerpiece in the agreement is the Marine Arctic Transport (MArT), the subsidiary company established by Novatek in 2018.

«The signing of the deal marks an important milestone in the development of LNG transportation on the Northern Sea Route for our Arctic projects,» Novatek CEO Leonid Mikhelson says in a comment.

«The development of the Marine Arctic Transport will contribute to the quick transformation of the Northern Sea Route to an efficient and commercially-viable global transport corridor between the Pacific and Atlantic Oceans,» Mikhelson underlines.

«Furthermore, it will help meet the target set by the leadership of the Russian Federation to increase shipping volumes in the waters of the Northern Sea Route to 80 million tons by year 2024.»

Novatek is in the process of boosting its production of Liquified Natural Gas in the Arctic and is increasingly dependent on support from the Chinese. The Silk Road Fund owns 9,9 percent of the Yamal LNG, while the China National Petroleum Company (CNPC) owns 20 percent.

The Yamal LNG started production in December 2017 and today produces up to 16,5 million tons per year.

It has for some time been known that Novatek intends to team up with COSCO and the Silk Road Fund in Arctic shipping. The collaboration is expected to help the Russian company develop a powerful new fleet for its Arctic LNG 2 project.

The agreements are signed as the two countries agree to work for the incorporation of the Northern Sea Route in the great Chinese Belt and Road initiative.

«We give major attention to the development of the Northern Sea Route [and] consider the possibility to connect it to the Chinese Maritime Silk Road,» Russian President Vladimir Putin said during his visit to Beijing in March this year .

«It would create a global and competitive route that connects Northeastern, Eastern and Southeastern Asia with Europe,» he added.