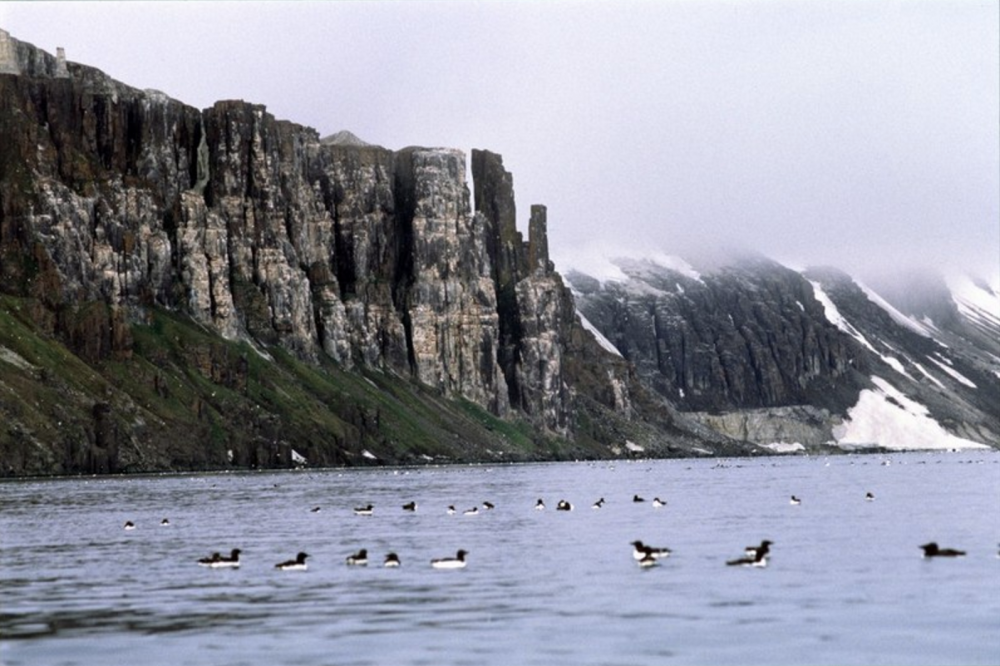 Militarization and offshore oil development notwithstanding, major new areas of Russian Arctic lands are being subjected to enhanced environmental protection.
Read in Russian | Читать по-русски
By

Next in the line are the New Siberian Islands. The archipelago located between the Laptev Sea and the East Siberian Sea will in 2017 get status as nature reserve (zakaznik), the country’s Ministry of Natural Resources confirms.

«The project is now fully ready to be approved by federal authorities», Ministry representatives told Interfax. The reserve will cover a 40,000 square km area and include ten islands, among them the Kotelny.

«The new protection area is unique because of its combination of tundra and Arctic ecosystems, which is concentrated over a small territory on inaccessible islands», the Ministry informs.

The establishment of the new protection area comes as Russia prepares to hold its Year of Ecology in 2017.

The New Siberian Islands were from before included in a regional-level protection regime.

Over the last years, several other Russian Arctic has got an upgraded protection regime. The Bering National Park got federal status in 2013, and in 2016, the Arctica Park was extended to include also the Franz Josef Land.

Russia today has 49 national parks, 103 conservation areas (zapovednik) and 63 nature reserves (zakaznik). The ambition is to extend protected areas to 13,5 percent of Russian territory by year 2020, the Ministry says.