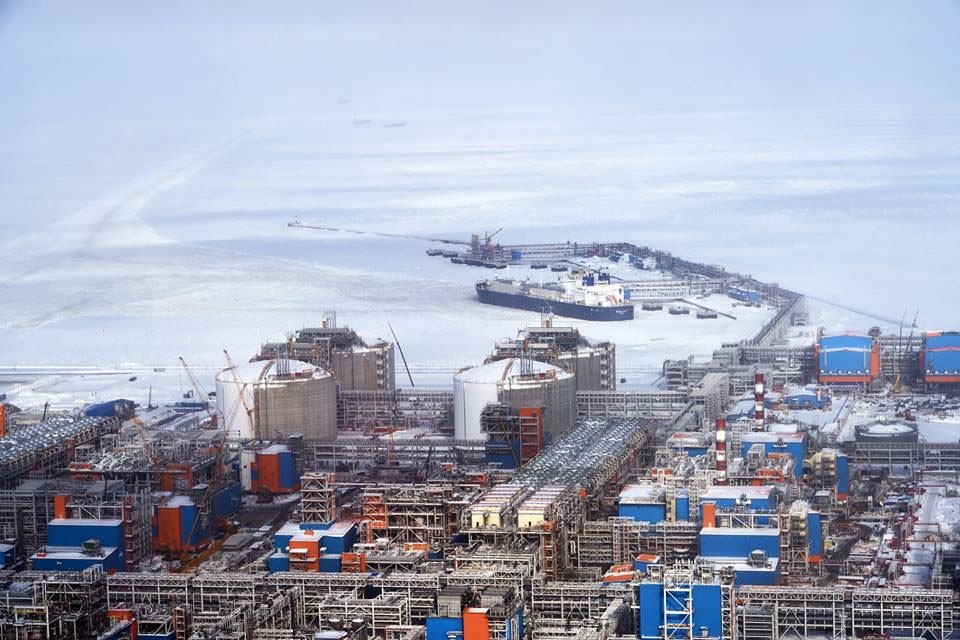 According to Nikolay Monko, shipments on the Arctic route in the first nine months of the year amounted to 23,37 million tons. By the end of the year, the volumes are likely to reach 29 million tons, the acting head of the Northern Sea Route Administration said in this week’s RAO/СIS Offshore conference in St. Petersburg.

The conference was attended by PortNews.

The shipping volumes constitute an increase of more than 40 percent from last year. In 2018, a total of 20,18 million tons of goods were transported on the route.

The lion’s share of NSR ship traffic is related to the liquified natural gas produced by Novatek. The company’s Yamal LNG is expected to produce more than 16 million tons in 2019.

Despite the major increase in Arctic shipping, transit shipments between east and west on the Northern Sea Route remain low. In the first nine months of 2019, a total of 441,800 tons was shipped on the route.

Like in the previous years, the key share of the transit shipments was provided by Chinese company COSCO.

The Northern Sea Route stretches from the Novaya Zemlya in the west the the Bering Strait in the east.

The Northern Sea Route was outlined by President Vladimir Putin as a top national priority after his re-election in 2018. The so-called May Decrees of the President includes an ambition to reach 80 million tons of goods in year 2024.

According to figures presented by the Ministry of Transport earlier this year, shipments on the NSR will amount to about 26 million tons in 2019.

The Ministry of Natural Resources, meanwhile, believes shipments will reach 30 million this year.

All the ministries and state agencies are confident that Putin’s 80 million ton target will be reached. The most ambitious figure is presented by the Ministry of the Far East and Arctic, which believes volumes will reach 95 million tons in 2024.

Rosatom, the nuclear power company that has been given the key responsibility for developing the Arctic shipping route, believes shipments in 2024 will amount to 92,6 million tons. The figures were presented in the Russian Arctic Forum in St.Petersburg in April this year.

No big increase in number of ships

The big growth in goods volumes notwithstanding, the number of ships operating on the Northern Sea Route remains low.

According to the Northern Sea Route Administration, a total of 743 vessels had by 1 October requested sailing permission on the NSR, which is on the level of last year. In the course of 2018, a total of 808 ships applied for permission and in the previous five years, the number ranged between 660-730.

Furthermore, only a limited part of the ships now sailing on the route actually carry goods. The official NSR list of vessels shows that almost half are tugs and support and service vessels, most of which are involved in oil and gas-related activities. They either assist in the ongoing well drilling operations of rigs “Arkticheskaya”, “Amazon” and “Nan Hai Bao Hai”, or engage in operations related to the Yamal LNG and the Sabetta sea terminal.