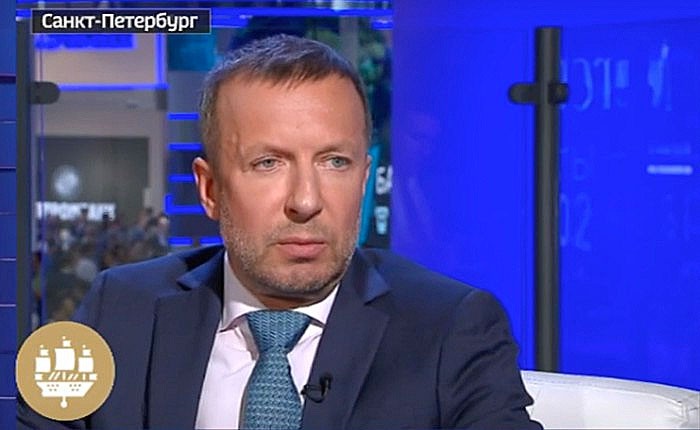 Dmitry Bosov intended to extract several hundred million tons of coal from the most vulnerable Arctic tundra lands and build a huge LNG terminal on the coast of the Barents Sea.
Read in Russian | Читать по-русски
By

Little is known about the circumstances of the businessman’s death reported by his company Alltech on 6th May. The company founder and board chairman died tragically, the company informs.

“He was an excellent businessman, brave and determined innovator, reliable partner and empathetic and devoted friend,” employees say.

According to Kommersant, Bosov committed suicide. Next to his body is reported to have been found a gun type Glock 19 gen 4.

No letter has been discovered and the motives for the suicide remain unknown. Similarly, conversations with members of his family, friends and business partners have not revealed any reasons, Kommersant writes.

The death of the 52 year old businessman comes only few weeks after he unexpectedly sacked company partner Aleksandr Isayev from leading posts in companies Vostok Coal and the Sibanthracite Group.

Dmitry Bosov had major plans for business developments in the Arctic. In 2012 he established the company Vostok Coal and later subsidiary Arctic Mining Company that was to engage in large-scale extraction of high-quality coal in the far northern Taymyr Peninsula.

Vostok Coal gained its first licenses in Taymyr in year 2014 and later strengthened its position in the area with more than 50 production licenses.

The company started digging  on the remote tundra lands in 2016, but developments did not proceed as planned.

In early 2020, it became known that the company was abandoning the project.

The Taymyr coal projects of Dmitry Bosov included more than 20 million tons of annual shipments on the Northern Sea Route (NSR). For a long time, the coal was seen as key share of Vladimir Putin’s desired 80 million tons of goods traffic on the Arctic shipping route by 2024.

Bosov for several years also engaged actively in the Nenets Autonomous Okrug where he wanted to build a major LNG terminal in Indiga, a village on the coast of the Pechora Sea.

But Bosov did not succeed here either. In cooperation with oil company Rosneft, Bosov’s Alltech intended to produce an annual four million tons per year, most of it planned shipped to western markets.

However, neither Alltech nor Rosneft got the needed government permissions to enter the lucrative natural gas export market.