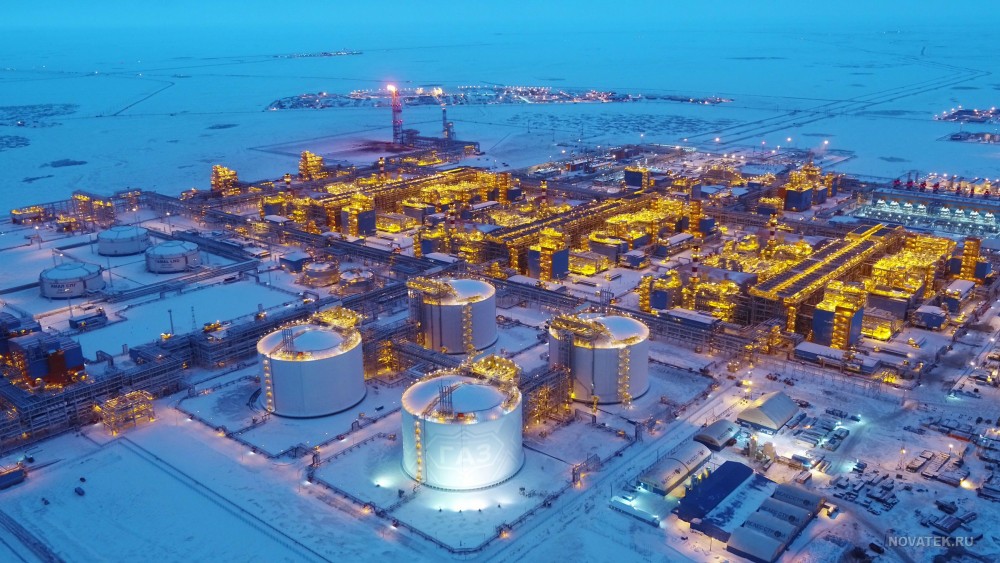 Russia has huge reserves of natural gas in Yamal and is the process of building several LNG plants in the region. Photo: Novatek

“Natural gas is an environmentally clean fossil fuel,” the authors of Russia’s new development program on LNG argue. The document that this week was approved and signed by Prime Minister Mikhail Mishustin is based on the assumption that liquified natural gas has a bright future in international energy markets. By year 2030, the global demand for LNG will increase to 4,7 trillion cubic meters, and to 5,7 trillion in 2050, the report reads. In 2018, the world consumption was 3,8 trillion cubic meters.

Russia intends to boost its annual LNG production to 140 million tons by 2035, an almost five-time increase compared with 2020. It could make the country a world leader in the field.

Practically all of the country’s planned projects are located in the remote Arctic, and first of all in the Yamal-Nenets region where more than 90 percent of the country’s total natural gas resources are located. This is where Novatek in 2017 opened its Yamal LNG and where the Arctic LNG 2 is due to come into production in 2023.

According to the new state development program, several more projects are due to be launched in the region over the next decade. Among the ones listed as “likely” to be developed is the Ob LNG and the Arctic LNG 1, to produce about 6 million tons and 19,8 million tons respectively.

However, project developer Novatek might ultimately decide that the former project will produce ammonia, and not LNG as originally planned. The reason for the shift is believed to be connected with significant technological challenges, as well as with today’s rapid transformation of international energy markets.

Among the projects listed in the federal LNG program as “possible” is the Arctic LNG 3, which is based on the resources of the Severo-Obskoye field in Yamal. Projected production is 19,8 million ton, the same as in the Arctic LNG 2 and Arctic LNG 1.

In the category of possible projects are also Gazprom’s Tambey fields located in the eastern part of the Yamal Peninsula, as well as the Pechora LNG and Kara LNG. The latter is planned by oil company Rosneft and is based on resources from the company’s major natural gas resources in the Kara Sea. The project will include annual output of up to 30 million tons produced by a plant built in archipelago Novaya Zemlya, the document says.

Rosneft might also decide to produce LNG as part of its major Vostok Oil project in the Taymyr Peninsula. A plant built near the projected Sever Port Bay could produce as much as 50 million tons of LNG per year, the government document reads.

Among the possible LNG projects is listed also the Shtokman field in the Barents Sea. The project that for years was seen as a hot investment object by foreign companies like Equinor and Total is believed to produce up to 30 million tons of LNG per year. However, as noted by the government planners, the major distances to land makes the project economically unviable. The potential of the Shtokman field can only be fulfilled in the long-time perspective, after year 2030, they argue.

The boost in LNG production is believed to generate great revenues. According to the authors of the document, the LNG exports will be worth $150 billion already by year 2030. However, only a minor share of that money will be transferred to the state treasury. In a bid to boost project development, the Russian government has a zero-level tax on the LNG exports.

There is also growing concern in the Russian energy sector over the rapid transformation of key energy markets, and first of all the EU, towards renewable sources. Several of the major oil and gas companies are starting to assess possible alternative usage for the major natural gas reserves. That includes the building of petrochemical plants, and the generation of blue hydrogen and ammonia.