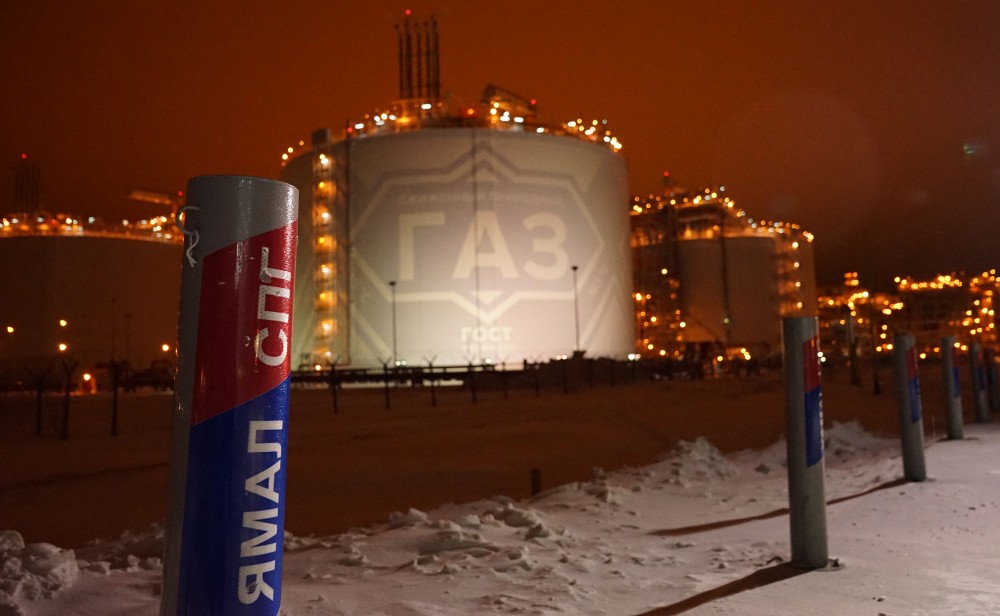 “We have claims against almost all suppliers of equipment for the fourth line,” says Leonid Mikhelson. “It works, but it is bad.”
Read in Russian | Читать по-русски
By

The fourth line, or Train 4, of Yamal LNG was brought online this spring after a challenged implementation period. The pandemic played a role, but more serious problems were related to equipment failing to perform as designed in the extreme Arctic cold.

Leonid Mikhelson is chairman of the management board in Novatek, Russia’s largest private natural gas company. Speaking to reporters at the Eastern Economic Forum in Vladivostok last week, the CEO confirmed that Train 4 at the Yamal LNG in Sabetta works poorly.

“It’s not about the technology itself, all equipment is entirely made in Russia. The Russian companies had not [previously] produced such equipment,” Mikhelson said to Interfax.

He elaborated: “Both the turbo-expanders and the compressors are completely new. It must be admitted that our manufactures and factories still have to learn how to make good products. We have claims against almost all suppliers of equipment for the fourth line,” Leonid Mikhelson said.

The CEO, however, said the periodic stops are becoming less frequent. The plant was originally scheduled to open in December 2019.

At full production capacity, Train 4 will produce 950,000 tons of liquid natural gas (LNG) annually. Compared with the three initial trains of 5,5 million tons capacity each per year, Train 4 is a small-scale production line.

The pipes and equipment to the three first trains at Yamal LNG were all produced by European manufacturers.

Meanwhile, on the shores of the Gydan Peninsula across the Ob Bay from Sabetta, Novatek is in full swing with making port infrastructure for its new Arctic LNG 2 plant.

The first modules for what will be floating production facilities are currently under shipping from the Wison Offshore & Marine’s Zhoushan yard in China towards Novatek’s Kola yard in Belokamenka north of Murmansk. Here, the giant model will be mounted to a large gravity-based structure before final towing to the coast of the far northern Gydan Peninsula in Ob Bay in Siberia.

All modules will be built in China.