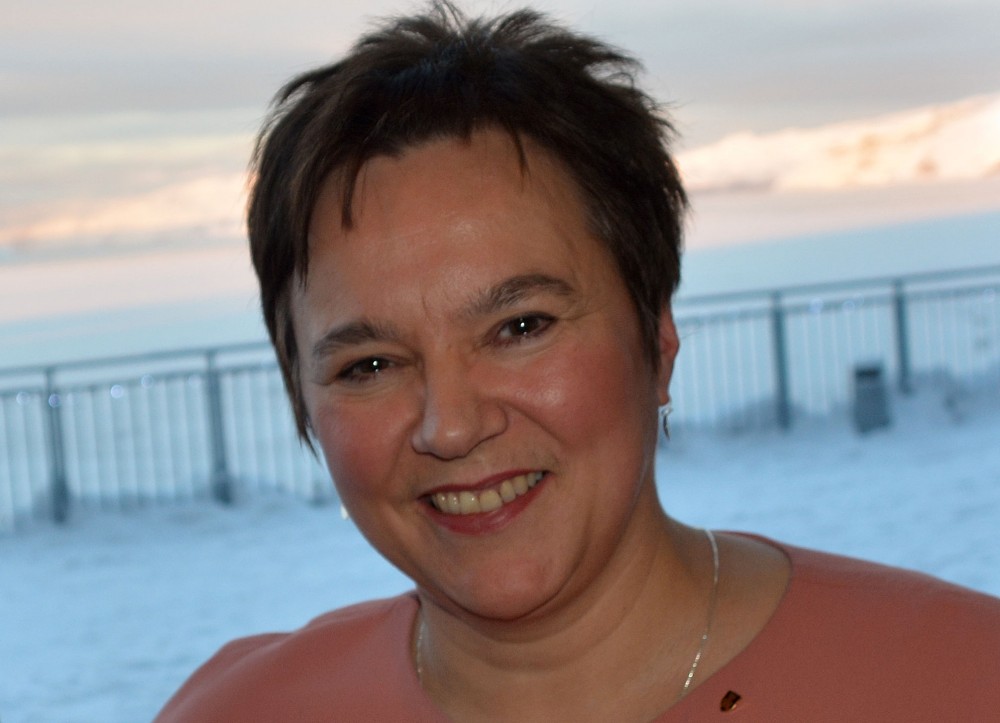 Big smiles for Finnmark County Council leader Ragnhild Vassvik, who believes she will be able to make Government backtrack on its regional reform. Photo: Atle Staalesen

Overwhelming ‘no’ in referendum over North Norway merger

This shows that Finnmark wants to be governed by people from the region, says County Council leader Ragnhild Vassvik.
Read in Russian | Читать по-русски
By

As much as 87 percent of the voters opposed the government’s merger of Finnmark with neighboring Troms County. Turnout was 58 percent, results from the vote show.

The referendum, held on the 14th of May, was initiated and organized by the Finnmark County administration.

«Once again people in Finnmark have stood up for their opinions [and] shown that they are not afraid of speaking up against the Government when necessary,» says County Council leader Raghild Vassvik.

«This is a powerful message from the people of Finnmark to the Government and the Storting: we do not want this forced merger,» she underlines.

The merger between the two Arctic regions is part of a regional reform introduced by the country’s government and approved by the Storting, the national parliament.

Vassvik, a representative of the Labor Party, first signed an conciliatory agreement with neighboring Troms County, according to which Finnmark would get responsibilities for several policy areas of key importance in Arctic governance, including international cooperation and climate.

That, however, was not enough for the regional legislators, who demand that Finnmark remains a separate region.

«We have said what we think, now government must follow up.»

Vassvik now says that she will go to Oslo and officially deliver the result to Prime Minister Erna Solberg.

Solberg and her government has repeatedly underlined that the merger of Troms and Finnmark will proceed irrespectively of the result from the referendum.