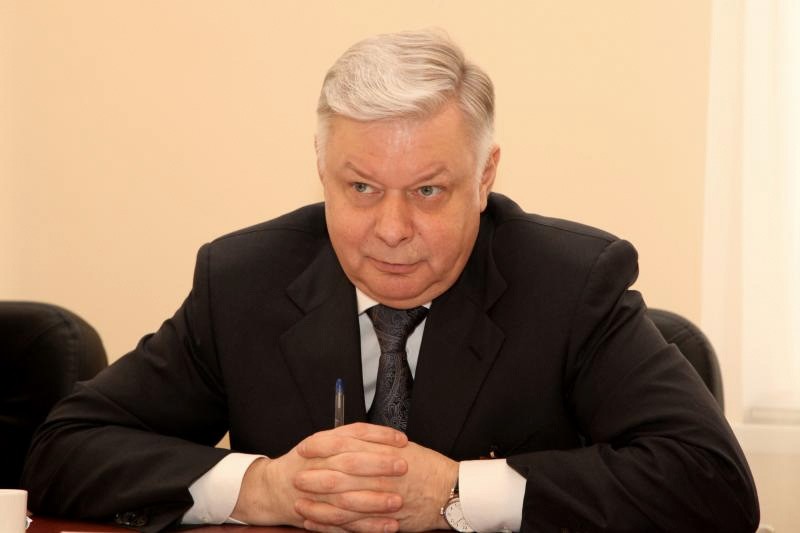 «We held several meetings with our Finnish colleagues, and that helped us remove the tension which had erupted on our common border», head of the Russian Migration Service says.
By

In an interview with Russia Today, Konstantin Romodanovsky underlines that joint bilateral efforts was what helped stop the flow of migrants across the Russian-Finnish border. «On the 18th February, our experts concluded a Russian-Finnish inter-governmental memorandum on strengthening interaction in the field of migration», the high-ranking officials says to the news channel.

He adds that the Russian side now aims at the signing of an agreement with the Finns on migration information exchange.

«Our joint action allowed us to remove the tensions which had accumulated on our joint border», Romodanovsky says.

As previously reported, the flow of migrants across Salla, the northern border crossing point between the countries, ended on 29th February. Before that, between 10-20 migrants daily made it across the border.

The stop in migrant border-crossing came after President Putin on 26th February in a collegium of the FSB stated that «monitoring of the refugee flows coming into Russia or transiting onwards to European countries would be tightened».

According to Romodanovsky, the main problem for the EU is the fact that it has «clearly arranged its Schengen visa procedure, but left asylum procedures as part of national competences».

«The policy of multiculturalism has proved itself inefficient», the Migration Service leader concludes.

«Since 1 April 2014, we have registered as temporary asylum seekers more than one million citizens from South-East Ukraine. The number of asylum seekers in the Russian Federation increased by almost 60 times, and we fully managed to handle the problem.»