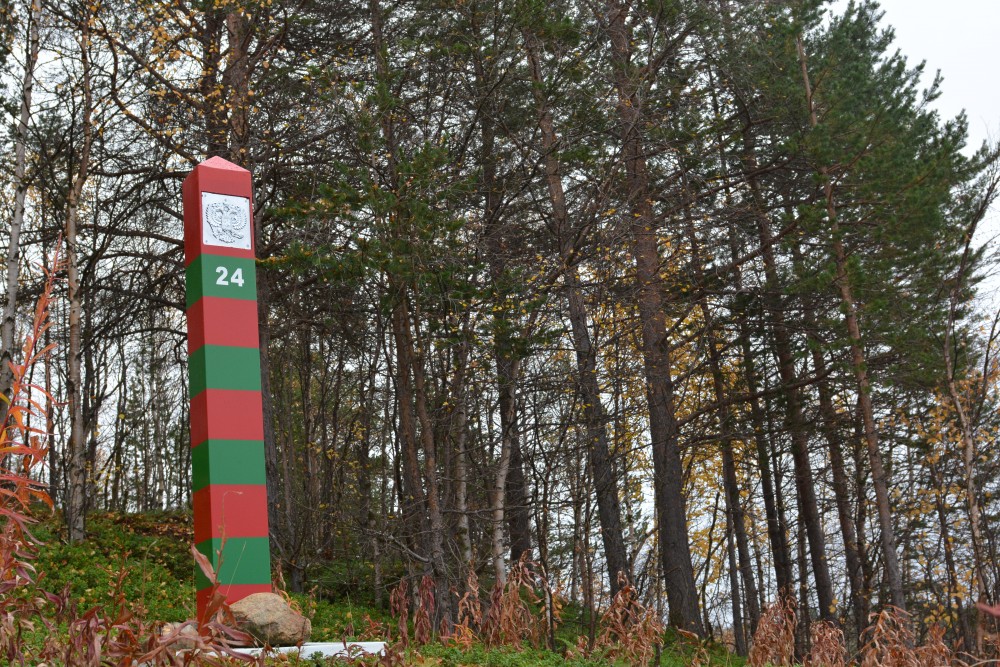 FSB Border Guards caught the migrants in the terrain before they managed to cross the border.
Read in Russian | Читать по-русски
By

The prosecutor’s office in Murmansk informs that a criminal investigation is launched against the three young Afghan citizens that were arrested on Sunday.

The three were stopped and detained inside the border zone, the prosecutors office reports. Attempt to illegal cross Russia’s border to Norway is a crime with a penalty of up to four years imprisonment.

No information is provided about where along Russia’s 196 kilometers long border to Norway the three where arrested, exept saying it was in the Pechenga region.

This is the fifth time over the last six months migrants have been arrested in attempt to cross the border to Norway. In August, a Syrian citizen was arrested after he climbed the through the barbed wire fence. In July, two other Syrians made it through the fence, but were detained before they reached the borderline. In June, four Moroccans were arrested and in March, two Iranians were halted.

On the Russian side of the border, the barbed wire fence stretches all 196 kilometers. The fence has alarm system and in some areas near public roads, there are also surveillance cameras working day and night.

The fence is in different distances to the border line itself, some places a few hundred meters, other places several kilometers from the border.