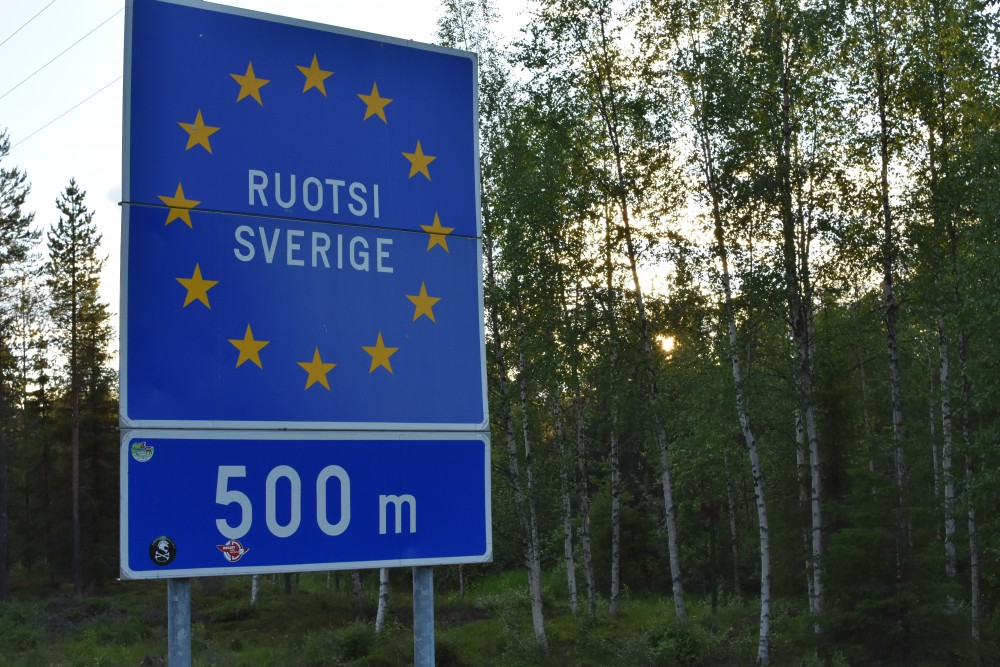 From Monday June 15, Norwegians can transit through Sweden in private vehicles en route to Finland or Denmark, but no overnight stays are allowed and social distancing to Swedes is a must.
Read in Russian | Читать по-русски
By

“We have started to reopen the society together, over time and in line with our long-term controlled strategy,” Solberg said in a prepared statement.

“Norway now opens for leisure travel in Nordic countries in accordance with the given criteria.”

The decision comes a day after Finland announced it lifts border restrictions towards the Baltic states, Norway, Denmark and Iceland.

Like Finland, also Norway excludes Sweden from the lifted restrictions. Sweden’s Covid-19 outbreak is way more severe than in neighboring Nordic countries. By June 12, 4854 deaths related to the virus outbreak are reported in Sweden, while the death number in Norway is 242 and 325 in Finland.

The Norwegian government says travel restrictions are lifted to those Nordic counties where the number of infected relative to population is under control. That includes how many are under intensive care and how big portion of the population are testing positive to Covid-19 and how infections can be traced.

Sweden does not satisfy the Norwegian criteria for open travel, except the island of Gotland on the Swedish south-east coast.

The Norwegians will come with a new update of the travel rules at least every two weeks in the period to come.

Strict rules, though, there are some openings for transit travel through Sweden for Norwegians.

For Svalbard, the government says expedition cruise ships with a maximum of 250 passengers can sail and make port calls to Longyearbyen. The decision will most likely only help those ships that already are in Norwegian waters, like Hurtigruten, since most other cruise liners have cancelled their Arctic water expeditions for the 2020 season.