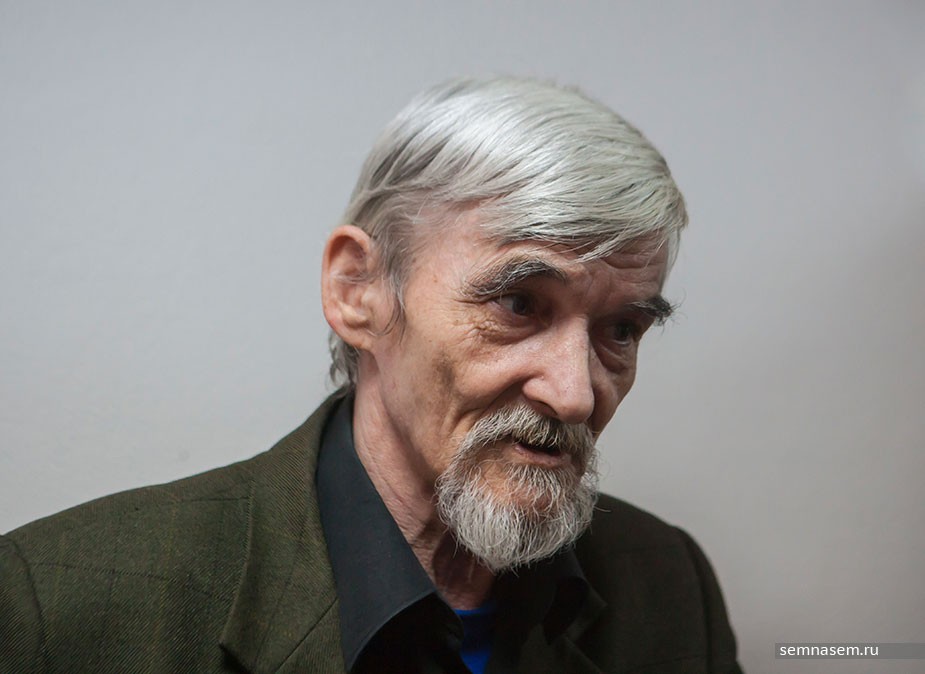 The historian and civil rights defender is acquitted on allegations of child pornography.
Read in Russian | Читать по-русски
By

A judge in the Petrozavodsk court today announced that Dmitriev is acquitted on the serious allegations brought against him by prosecutors late 2016.

Dmitriev was arrested in his own apartment on the 13th December 2016. He was behind bars in a prison in Petrozavodsk until his release late January this year. He was charged with possessing child pornography of his daughter, and later also for having conducted «perverse action»  and for illegally possessing a weapon.

While acquitted on the former charges, Dmitriev was found guilty on the latter for which he gets a 2,5 years sentence. After the time behind bars, he remains to serve for three months, 7x7-journal reports.

Prosecutors in March made clear that they requested nine years of jail for human rights defender. Guilty on all points, regional Prosecutor Yelena Askerova said.

LIke the whole court process against Dmitriev, today’s session was held behind closed doors. Policemen lined up in front of the courtroom doors in order to block access of journalists and supporters, 7x7-journal reports.

Yuri Dmitriev has all along refused guilt in the case.

According to Memorial, the civil rights organization, the criminal case against Dmitriev has been politically motivated and aimed at stopping the activist from commemorating victims of Stalinist repressions. Yuri Dmitriev is himself head of the regional unit of Memorial in Karelia.

Dmitriev is the one who discovered the Stalin-era mass graves in Sandormokh, Karelia, and he has written many books about the atrocities of the period.