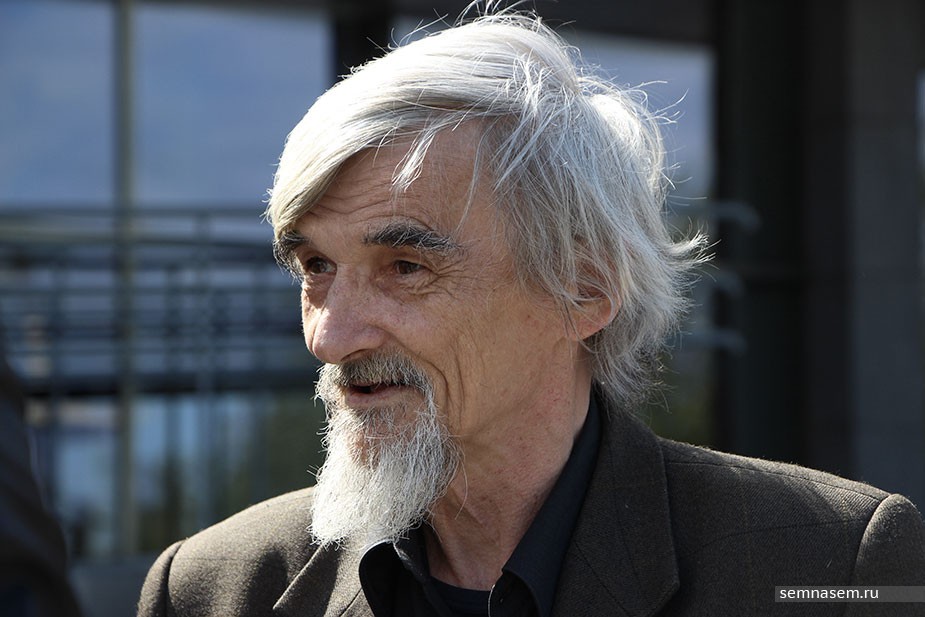 Yuri Dmitriev will soon have to go back to court. Photo: Anna Yarovaya, 7x7-journal

Regional prosecutors regain momentum in the case against the Karelian human rights defender.
Read in Russian | Читать по-русски
By

Many thought the case against Dmitriev had come to an end when he in April this year was acquitted by the Petrozavodsk City Court. The historian and civil rights defender had spent more than a year in prison on allegations of child pornography of his adopted daughter.

He was later also charged for having conducted «perverse actions»  and for illegally possessing a weapon.

Prosecutors requested nine years of jail for the human rights defender. Following the acquittal by the Petrozavodsk City Court, they soon appealed to the regional Supreme Court.

On the 14th June they got what they wanted from the high court. The judges then announced that they cancel the acquittal of Dmitriev and that the case will be returned to the local city court, 7x7-journal reports.

According to Dmitriev’s lawyer Viktor Anufriev, the prosecutors presented the judges with testimonies from a local child ombudsman and a psychiatrist who previously had investigated Dmitriev’s daughter. They also brought to court the grandmother of the girl, who gave testimony against Dmitriev, 7x7-journal informs.

Yuri Dmitriev is the one who discovered the Stalin-era mass graves in Sandormokh, Karelia, and he has written many books about the atrocities of the period. He has also been the leader of the regional unit of civil rights organisation Memorial.

The case has attracted wide national and international attention. Memorial soon argued that the case was politically motivated and aimed at stopping the activist from commemorating victims of Stalinist repressions.

Dmitriev himself underlines that he is innocent.