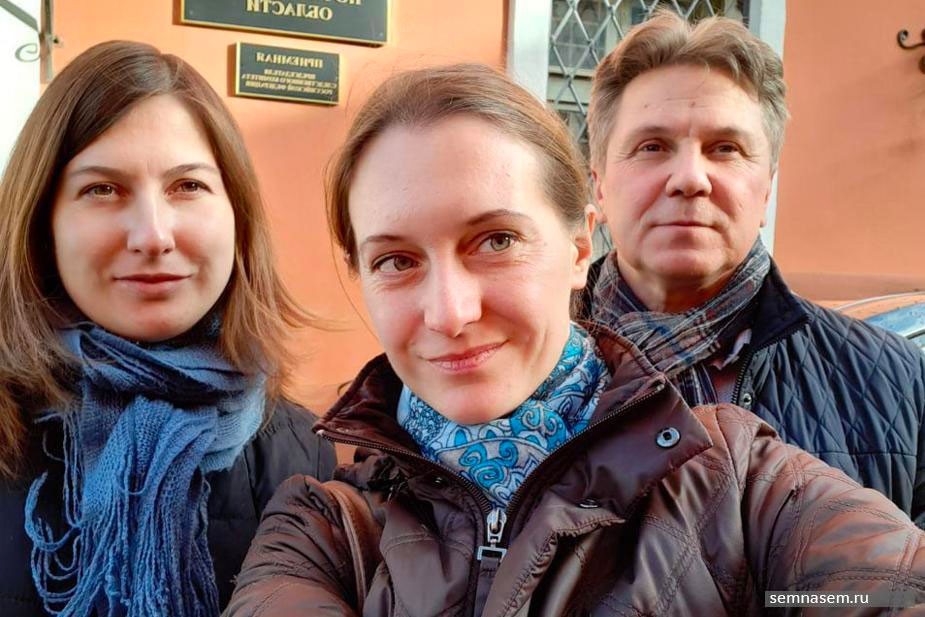 In late October 2018, the 17-year old Mikhail Zhlobitsky entered the FSB headquarters in Arkhangelsk and blew himself up with a self-made bomb.

The perpetrator, a student at the local technical institute, himself died in the attack and three FSB officers were injured.

Just minutes before the attack, he posted a message at a social media platform

«I alone take the responsibility for the act of terrorism in the Arkhangelsk FSB building. The reason that pushes me to do the act is the repressive police of the state, suppressive laws, state propaganda and much more.»

In a post on Telegram, he reportedly also explained that he was going to the extreme action because the “FSB is fabricating cases and torturing people.”

The case attracted major nation-wide attention. Then regional governor of Arkhangelsk Igor Orlov in a comment said that “destructive forces” were behind the misdeed and that the “opposition and protest movements must take part of the responsibility.”

Few dared to openly challenge the FSB’s official version of the case. But some people wanted to know more and raised questions about the actual reasons for the act of terror.

Among them was journalist Svetlana Prokopeva.

In a radio show broadcasted by Echo Moscow few days after the attack, she elaborated over what might have caused the tragedy in Arkhangelsk. A text version titled “Repression for the state” followed in a local newspaper in Pskov, the west Russian city located near the border to Estonia.

Prokopeva argued that a repressive Russian state carries the blame for extremism among young people.

“The rigorous state with its brutal law enforcement system, for whom the main thing is to punish the perpetrator and not protect peoples’ rights, has raised a corresponding generation of citizens. This is the way I understand the biggest case of last week - the explosion in the Arkhangelsk FSB,” the journalist wrote.

“This guy who was born and raised in Putin’s Russia did not see any other way to communicate his protest against torture and fabrication of criminal cases,” she explained.

The statements soon triggered a reaction from the FSB.

Echo Moscow and the local Pskov newspaper were both warned by state media watchdog Roskomnadzor that the text by Prokopeva “showed signs of justification of terrorism.” They were subsequently fined 350,000 rubles.

At the same time, the local prosecutor started a process against Svetlana Prokopeva herself.

However, neither Roskomnadzor nor the prosecutor managed to find any words or sentences in Prokopeva’s text that indicated “justification of terrorism.”

On the 6th of February 2019, a group of ten armed officers with masks broke their way into the apartment of Prokopeva and confiscated several computers, telephones, memory sticks and recorders.

“This was the way I got to know that they had started a criminal case against me,” the journalist says in a recollection of the case.

Svetlana Prokopeva faced a prison term of up to 7 years or a fine of up to one million rules. In the course of the court process, that lasted for almost two years, the prosecutor shifted its chief investigator four times and collected up to 10 major folders of evidence, 7x7-journal informs.

In a blog post published by Echo Moscow and several more news media in October 2019,  Prokopeva underlined that she does not acknowledge any guilt and that she considers the criminal case “a banal revenge by insulted law enforcement officers,” and that she in no way has justified terrorism. The message was also presented as video.

“I analyzed the reasons for the terrorist act, I tried to understand why the young man who should have lived, decided to end his life in a suicide crime,” the journalist writes.

She argues that the charges brought against her is “a fist in the face of all journalists in our country.”

At the same time, she reiterated many of the same points highlighted in her original text.

“A strong state. Strong president. Strong governor. A country, where the authorities belong to the security services. The Arkhangelsk bomber belonged to the generation that has grown up in this atmosphere,” she writes.

“They know that they are not allowed to attend rallies, that they will be dispersed, beaten and then convicted. They know that single-person protests is punishable. They see that they can only be members of a certain selection of parties without facing trouble and that they can only express a certain variety of opinion without danger. This is the generation that has learnt that they will not find justice in court — the courts simply rubberstamp the decisions that are brought by the Comrade Officer.”

Svetlana Prokopeva was in spring 2020 fined 500,000 rubles by a court in Pskov. The case was appealed but overruled in early 2021.

A support campaign was initiated on the 15th February, and in the course of less than 24 hours, as much as 2,4 million rubles of donations had been collected, 7x7-journal reports.