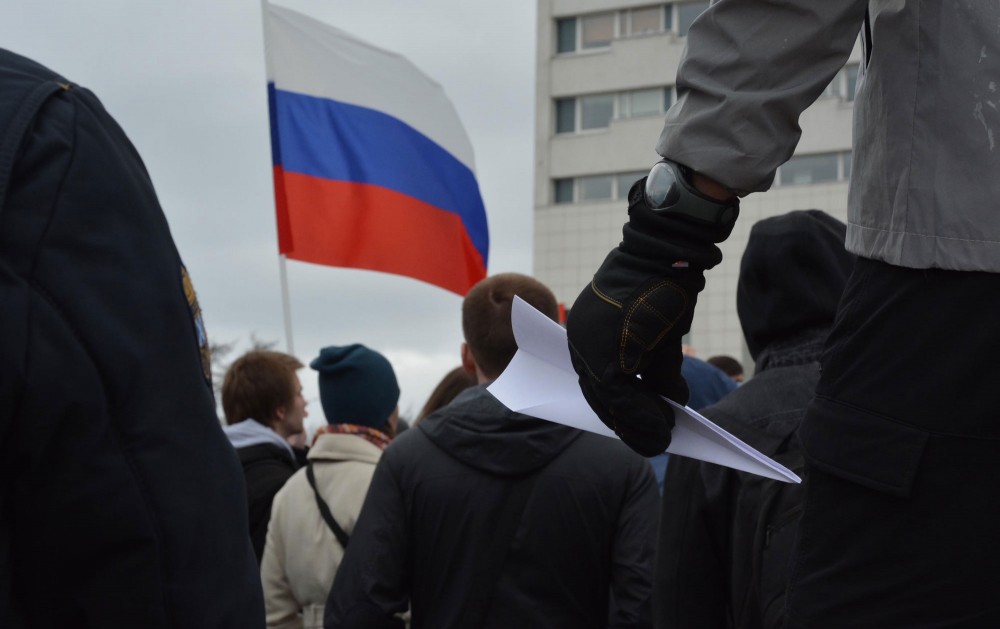 The Norwegian online newspaper has since it was blocked by Russian authorities in February 2019 sought alternative paths to Russian reader audiences.

Now, the newspaper’s Russian-language stories can be read also at Telegram, the messenger and news sharing service extensively used by Russians.

“This allows us to efficiently make it through the Russian censorship wall,” says Editor Thomas Nilsen.

“Russia has been a major part of our news reporting for the last two decades. We have thousands of readers in the northern regions, as well as in Moscow and St. Petersburg. Free access to a news-online shouldn’t be blocked by repressive authorities,” he underlines.

With Telegram, the full stories from the Barents Observer are available despite the blockage of the website.

The Norwegian newspaper based in Kirkenes near the border to Russia has established also other platforms for outreach to Russian readers. All Russian-language news are available at an alternative domain name, and postings at social media like Facebook, Twitter and VK have been intensified.

All Russian-language stories are available also as audio articles published at podcast platforms such as Apple Podcasts, Spotify and Soundcloud

The Barents Observer has published in both English and Russian since it was established in 2002.

The blocking of the newspaper by Russian media regulator Roskomnadzor followed the publication of a story about Dan Eriksson, an indigenous Sámi man who managed to accept his homosexual orientation and overcome psychological crisis

Roskomnadzor argues that the story is “propagating suicide.”

“You have 24 hours to un-publish this story. If not, the website will be blocked in Russia,” the state media regulator made clear in a letter to the Barents Observer on the 28th January 2019.

The newspaper refused to comply and three weeks later, it was blocked on Russian territory.

It was not the first time that Russian authorities had encroached on the Barents Observer. The Federal Security Service (FSB) in 2015 tried to get the newspaper closed. And in 2017, Editor Nilsen was put on the Russian so-called stop-list for undesired individuals and rejected entry to the country.