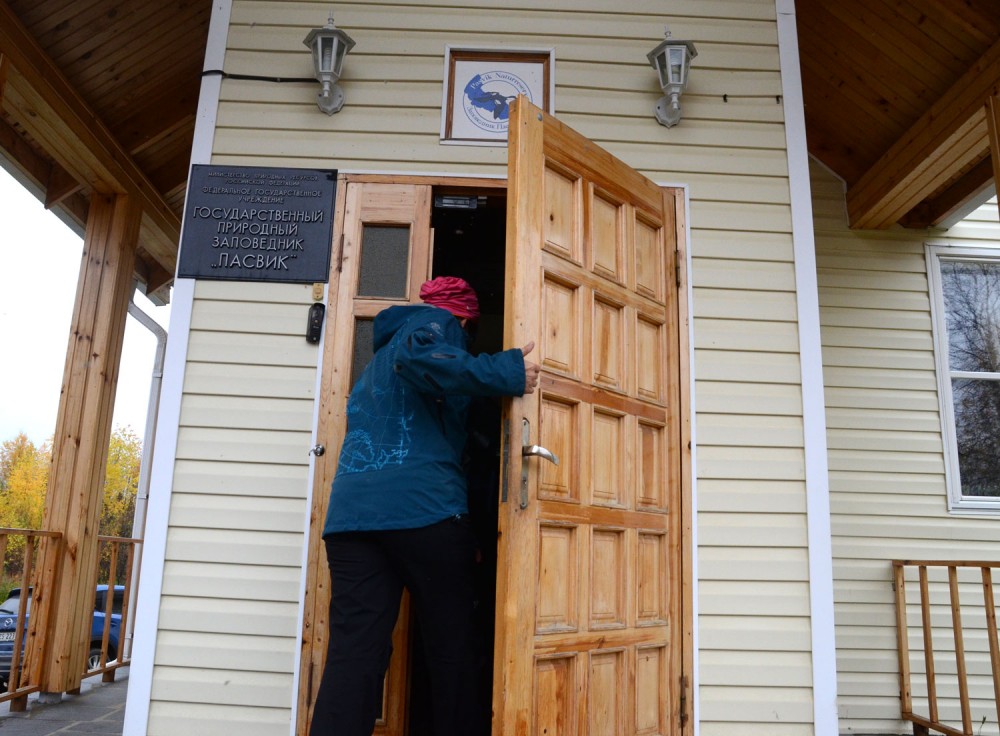 It is not a good idea to merge the three protected nature areas in Murmansk Oblast, regional politicians underline in a request to the federal government.
Read in Russian | Читать по-русски
By

The federal Ministry of Natural Resources has decided to merge the nature reserves (zapovedniki) of Pasvik, Kandalaksha and Laplandiya info one joint administrative unit. That should not happen, the Murmansk regional Duma argues.

In a letter to Minister Sergey Donskoy, the regional politicians underline that a merger will negatively affect the development of tourism, environmental research and monitoring in the area. It is an inefficient measure and the ministry decree should consequently be cancelled, the Murmansk politicians say, a press release from the legislative assembly reads.

During a recent ceremony in the new center, Head of the Pasvik Nature Reserve Vladimir Chizhov underlined the importance of the site for regional environmental cooperation.

«It is an excellent place for Arctic dialogue, both domestically in Russia and for relations with our nearby foreign colleagues», he told the Barents Observer.

The Pasvik Nature Reserve (zapovednik) was officially established in 1992 and is Russia’s only protected area of the kind located directly along the national border to Norway. The reserve includes a 14,687 hectare area on the eastern bank of the Pasvik River. On the left bank is Norway. A few kilometers to the south is Finland.

The Kandalaksha and Lapland Nature Reserves were both established in the 1930s. The former includes a 58,000 hectare area in and around the Bay of Kandalaksha, while the latter is a 161,000 hectare area located on the western side of great lake Imandra.

The federal government is at the same time in the process of approving a new national park in the Kola Peninsula. The Khibiny National Park would include a significant part of the mountainous central areas of the peninsula.