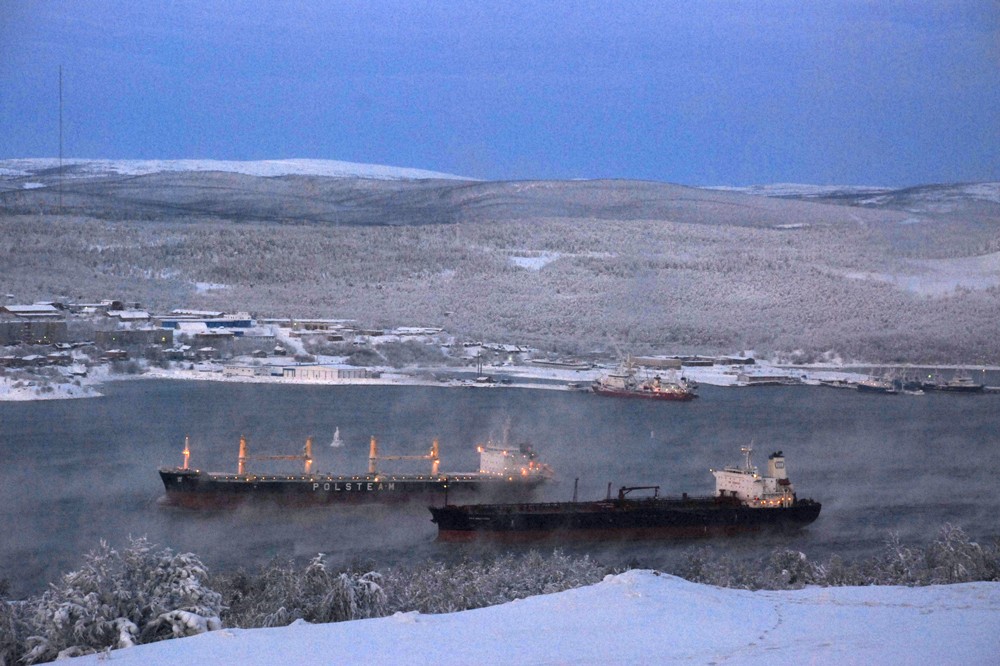 The company intends to turn the Lavna terminal into a hub for Arctic shipments.
Read in Russian | Читать по-русски
By

Sources in the Murmansk regional government confirm to Portnews that Rosneft has completed a deal on the acquisition of 75 percent of the Lavna terminal. The facility located on the western shore of the Kola Bay is meant to become a key support base for the company’s Arctic projects.

There is sufficient depths in the area for the handling of very large crude carriers (VLCC), Portnews writes.

It is company subsidiary RN-Aktiv which is behind the deal. The company last fall requested the Russian Federal Antimonopoly Service for permission to acquire 100 percent of the Lavna terminal

Until now, the terminal has been controlled by company Sintez Petroleum.

Rosneft originally planned to develop the terminal for a capacity of at least 25 million tons of oil per year. Those plans have, however, been disputed by experts as the oil company increasingly struggles to follow up its Arctic projects.

According to newspaper Kommersant, Rosneft might not build any terminal at all due to lack of economic viability and the needed resource base. Also other oil companies – Gazprom Neft, Lukoil and Bashneft, have reportedly expressed that they do not have any need for an oil terminal in Lavna.

Lavna will be the end station on the new railway currently under construction along the western site of the Kola Bay.