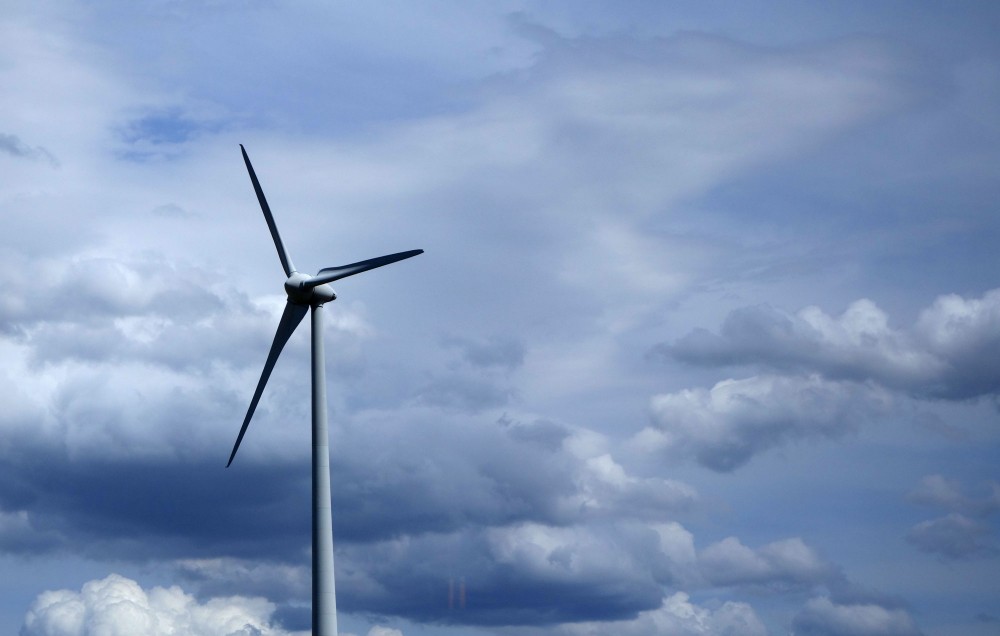 Energy company Enel teams up with Siemens Gamesa in the planned 201 MW wind power project in the Kola Peninsula. The turbines could be produced in Russia.
Read in Russian | Читать по-русски
By

Moscow wants the big international wind power companies to develop capacities in Russia. In last week’s meeting with companies Enel Russia and Siemens Gamesa, Russian Deputy Minister of Industry and Trade Vasily Osmakov made clear that he wants the wind power technology to be produced in the country.

«Cooperation with Russian partners and suppliers provides the necessary synergy, it allows us to organize a fully competitive production in Russia», Osmakov said in the meeting.

The Russian side is interested in partnerships on the level of both supply and assembly, as well as within research and development, and transfer of technology and know-how, the ministry informs.

«Our ministry is currently devoting special attention to the development of industry connected with renewable energy sources», Osmakov underlined, adding that Russia over the last 3-4 years has made successful experiences in the field of solar power.

The Enel Group and its subsidiary Enel Russia this summer announced that it is teaming up with Siemens Gamesa in two major wind projects in Russia. The partnership comes after the former won a major Russian government tender on development of two wind power projects.

The far biggest of the two projects will be built in the Kola Peninsula. The 201 MW Arctic wind park will be able to produce up to 730 GWh per year. It is to be built by year 2021.

It is not clear where in Murmansk region the wind power installations will be built. Previously however, other companies have considered to build wind power capacities in an area near Teriberka, to the northeast of Murmansk City.

The tender organized by the Russian government is part of the country’s ambitions to develop more renewable energy. Russia intends to develop alternative energy capacities of 5,5 GW by year 2024.

The Arctic wind power deal in Murmansk comes as other similar projects are in the making other places in the country. In June, a partnership of Fortum, the Finnish company, and Russian state company RUSNANO, won state contracts which ultimately will allow them to develop wind power projects with a generation capacity of up to 1 GW.

Within the partnership, RUSNANO and Fortum on a parity basis intend to invest a total of RUB up to 30 billion in construction of wind power plants in Russia, a press release from the Russian company reads. The partnership has chosen wind turbine manufacturer Vestas as tech supplier. The condition is that Vestas produce 65 percent of the project components in Russia.