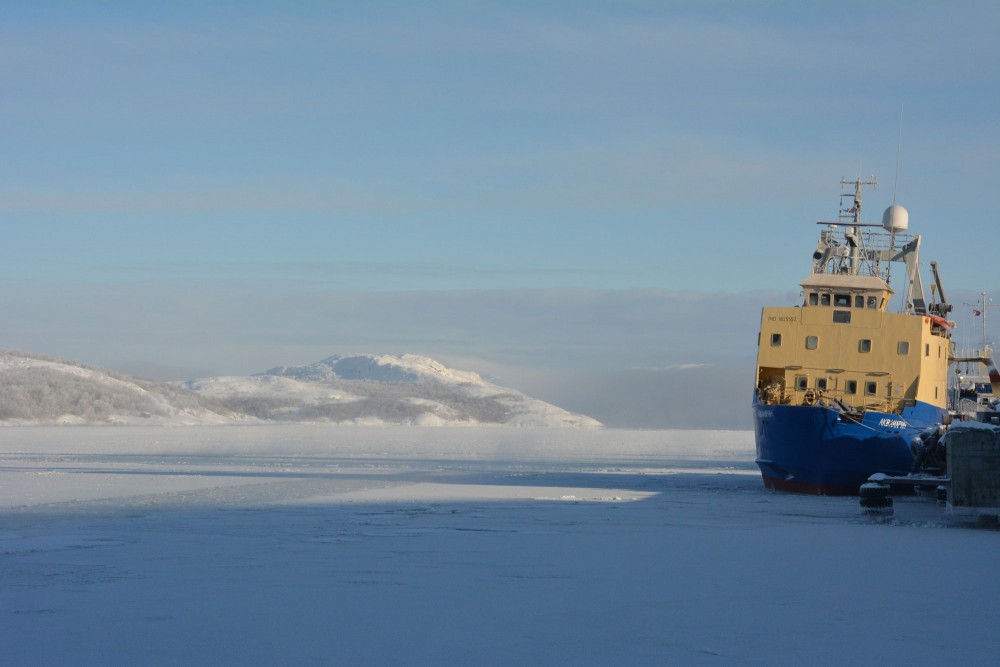 The Russian Transport Ministry aims for a revision of shipping regulations in Arctic waters. In a new normative act, the ministry calls for the introduction of new zones with lower ice-class requirements.

Currently, the Arctic sea route is divided into seven parts with different ice-class requirements. The new regulations will diversify those areas.

«It is necessary to specify criteria for the ships’ access to the waters of the Northern Sea Route, and add several areas to the currently existing seven areas», the ministry says.

«This will enable us to create regions with homogenous ice conditions and provide access of ships to parts of the Northern Sea Route with light ice conditions,»

The new regulations are described by RIA Novosti and also referred to by the Ministry itself. The regime is due to come into effect in May 2019.

The softer rules come as shipping along the Russian Arctic coast is booming. In 2017, about ten million tons of cargo was shipped to and from Russian Arctic ports and that volume is due to increase to 80 millions by year 2024. That is significantly straining the capacity of the country’s icebreaker fleet.

In the first eight months of 2018, shipping on the route increased by 81 percent. By 24th August, a total of 9,95 millions of goods had been shipped on the route, compared with 5,5 million ton in the same period in 2017.

The Northern Sea Route includes the areas between the Novaya Zemlya in the west to the Bering Strait in the east.

In 2017, the biggest temperature deviations in all of Russia were found in the Kara Sea and the Chukchi Sea, and it was March month that was the most staggering. The temperatures that month were as much as up to 13 degrees higher than average, the report reads.

According to Roshydromet, the ice coverage of the Northern Sea Route in the period 1998-2005 shrunk to about 200,000 square kilometres, which is a 7-fold decrease compared with previous years. However, since 2005, the ice coverage on the shipping route has remained more or less the same, the agency says.