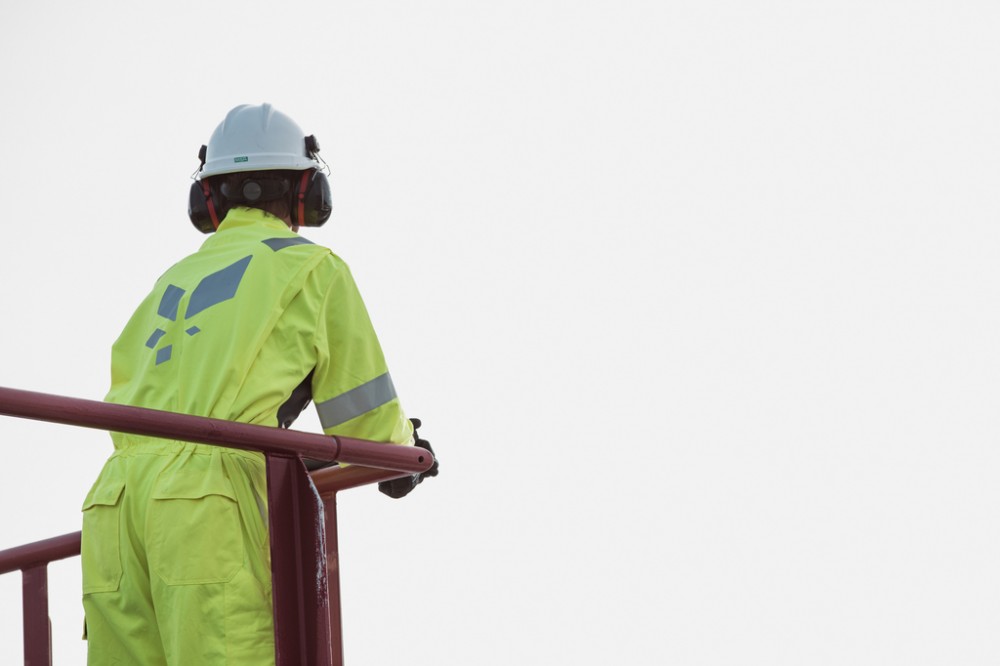 Equinor drills its second dry well in the license area located on 74 degrees North, near the border to Russia.
Read in Russian | Читать по-русски

It is another downturn for the Norwegian state-owned company that has had great expectations for the remote waters located in the northern part of the Barents just few kilometers from the maritime border to Russia.

The drilling was made on a water depth of 239 meter and the drilling depth was 4268 meters, the Norwegian Petroleum Directorate informs. The operation was conducted by rig «West Hercules».

The well has been permanently plugged and abandoned, the directorate says. The «West Hercules» will now proceed with drilling in license No 855, an area located further west in the Barents Sea.

Equinor drilled its first well at Korpfjell in the summer of 2017. Expectations were high. This was new acreage on the Norwegian shelf, opened up for exploration only in 2011 after Norway’s and Russia’s successful delimitation of the formerly disputed waters.

Several analysts believed the Korpfjell could hold up to ten billion barrels of oil, which would make it an «elephant», a field with huge resources.

Head of the Petroleum Directorate Bente Nyland herself said that data from seismic mapping in the area gave her «stars in her eyes.»

Equinox’s head of exploration in Norway and the UK Jez Averty made clear that the area was one of special interest.

«Korpfjell is a structure of a size seldom seen on the Norwegian Continental Shelf and has attracted much interest, and the results of the first well in this frontier area of the Barents Sea have triggered broad and strong expectations […]», he said in a comment made in 2017.

Drilling results, however, were disappointing. Equinor, then called Statoil, found only minor volumes of natural gas in the well. This year’s drilling adds to the disappointment.

Lisence area Korpfjell (No 859) is the northernmost on the Norwegian shelf. It is located 420 km north of the Norwegian mainland and only 50 km away from the Russian border. Less than 500 km to the northwest is the Svalbard archipelago and 550 to the east is Russia’s Novaya Zemlya.