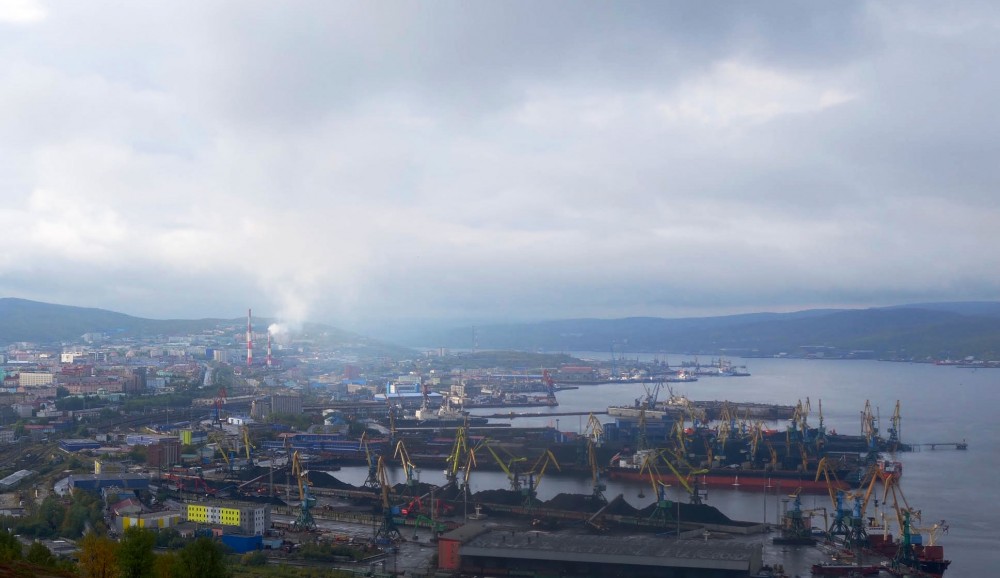 Russia's biggest Arctic region and home to the country's most powerful military force is in crisis after the collapse of a railway bridge.
Read in Russian | Читать по-русски
By

The state of emergency was declared on the 11th June and will last until the railway connection to the City of Murmansk is restored, regional authorities inform.

Companies in the region are now seriously feeling pain.  The Murmansk Seaport, the 4th biggest in the country, normally handles about 1000 rail wagons per day, and the biggest regional companies, among them Nornickel, Eurochem and Phosagro, all depend on both shipping and rail transportation.

The extraordinary government measure is introduced in order to protect the economic interests of the region’s companies, a regional commission headed by Governor Andrey Chibis decided.

“In connection with the disrupted rail connection and disturbed goods delivery scheme, the situation […] is hereby declared a regional state of emergency,” a statement reads.

The special regime allows the regional government to introduce a series of extraordinary measures. Governor Chibis has previously underlined that the situation will not affect supplies of foodstuff and other key household products to the region. But regional economy is badly hurt and many employees in key companies could temporarily lose their jobs.

The railway bridge across the Kola River that connects the City of Murmansk with the state rail grid collapsed on the 1 June, leaving the major Arctic city without rail connection. Murmansk is heavily dependent on trains both for personnel transportation and for its economic activity.

The situation will last at least until late June. The Russian Railways are now intensively working on the building of a bypass connection together with the regional Ministry of Emergency Situations and the Russian Armed Forces. The 5,7 km long bypass is due to be completed by 23rd June, regional Governor Chibis said.

The bridge itself will not be rebuilt until October, he explained.

The collapse of the bridge has “disturbed the functioning of a huge logistical chain, where the Murmansk Trade Port is an important element,” the regional seaport administration says.  Alternative routes are now being developed, including the expanded use of trucks and sending of goods to other seaports. However, costs are likely to be higher for alternative shipments, as Murmansk is one of few Russian ports that can handle ships up to 150,000 tons deadweight.