Aker BP found no oil after drilling the Stangnestind-prospect just a few kilometers from Norway’s border to Russia in the Barents Sea.
Read in Russian | Читать по-русски
By

The well is located at 72 degrees north, or 290 kilometers north of mainland Norway, an area where oil company Aker BP had high expectations to find oil.

On Tuesday, the Norwegian Petroleum Directorate could inform about the drilling being concluded with only minor gas being discovered and no traces of oil.

“The discovery is not considered to be financially profitable at present,” the agency writes.

The well was drilled at a water depth of 247 meters, to a vertical depth of 4003 meters below sea level. Now, the well is permanently plugged and abandoned. 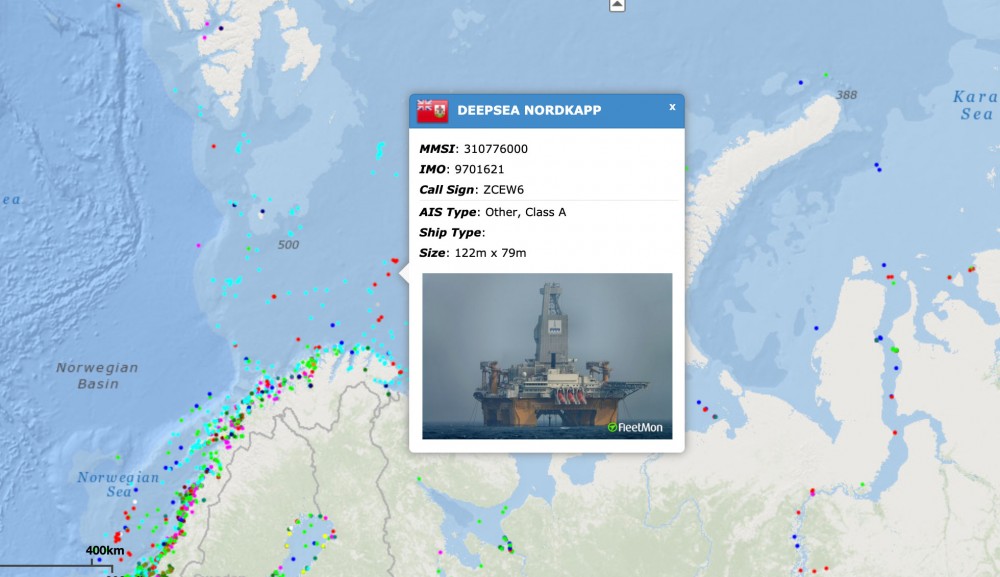 The Stangnestind is located in the waters that in 2010 were delineated in a landmark deal between Norway and Russia. Norwegian seismic vessels in 2011 moved into the area and preliminary survey results indicated significant hydrocarbon reserves. However, subsequent well drilling gave little success and in 2019 national energy company Equinor announced that it was giving up the waters located along the border to Russia.

The well drilling in the far northern Barents Sea comes amid growing criticism from environmentalists, climate researchers, as well as energy experts.

A recent report from the International Energy Agency (IEA) warns that there can be no new oil and gas projects if global warming is to be kept below 1,5 °C.

The energy experts clearly say that a complete transformation of energy production, transportation and consumption must be made and that planning of new hydrocarbon projects must be halted.

With yet another dry well, the previously high expectations for the Barents Sea to become a new petroleum province is fading out. Previous drillings in the eastern parts of the Norwegian sector of the Barents Sea by companies like Equinor and Lundin ended without discoveries meeting the oil drillers’ hope.