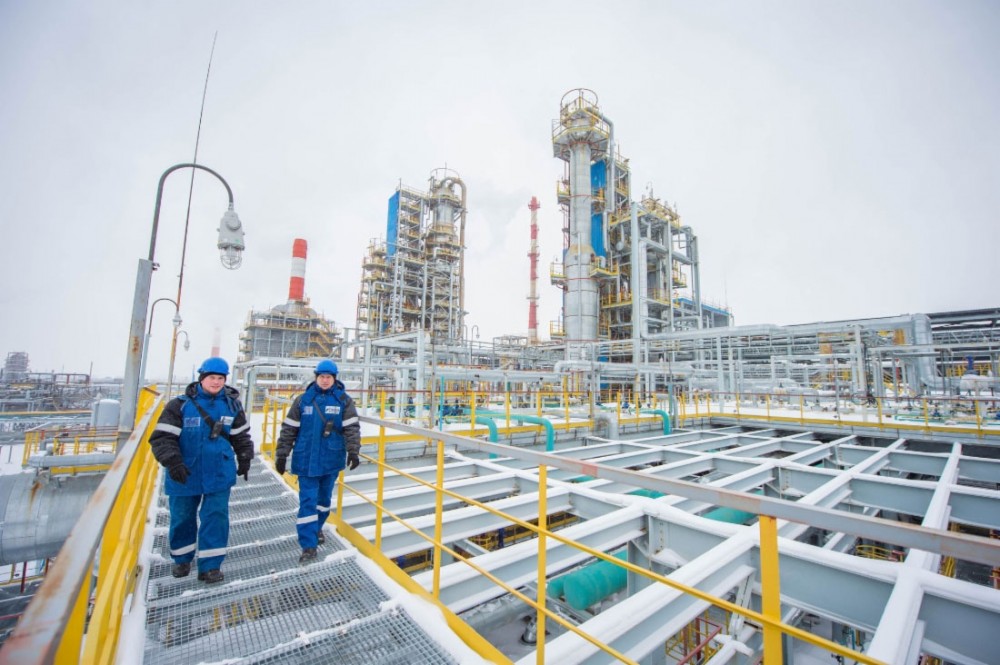 The developers of the far northern Indiga project are courting Chinese investors.
Read in Russian | Читать по-русски
By

The plans to build a methanol plant on the remote Pechora coast were on the agenda when nine Chinese energy companies this week were invited to an investment meeting with Russian developers.

Among the projects presented was the Indiga methanol plant, the Ministry of the Far East and Arctic informs.

It is company RusKhim that is developing the project that envisages an annual production of 1,8 million tons of methanol. Included in the plans is the building of a terminal facility on the coast of the Pechora Sea. Gas condensate from the nearby Korovinskoye and Kumzhinskoye fields is to fuel the plant.

Today, Indiga is a village on the Nenets tundra with a population of about 600. That number could soon multiply. In only few years, a huge plant run by several hundred workers might rise among the rickety houses.

The new industrial project is estimated to cost about 200 billion rubles and RusKhim is in dire need of investors. The Chinese has the cash needed. According to the Development Corporation of the Far East and Arctic, the nine Chinese companies represented in the meeting are making total revenues of $850,5 billion.

From before, RusKhim has teamed up with the Russian Direct Investment Fund, and negotiations over project financing is held with bank VEB.RF, newspaper Kommersant reports.

Ruskhim intends to launch the project in 2026.

“This marks the start of construction of a new petrochemical complex in our region,” Head of the Nenets Autonomous Okrug Yuri Bezdudny said after the signing ceremony at the St.Petersburg Economic Forum.

In 2020, they acquired the company Alltech that previously intended to build a LNG plant in Indiga. Alltech cooperated closely with Rosneft and together the two companies planned major deliveries of liquefied natural gas from site. However, the project failed to materialize partly because of insufficient gas reserves, partly because the partners failed to obtain the necessary export licenses. Furthermore, in early 2020 Alltech owner Dmitry Bosov died.

On an industrial scale, methanol is predominantly produced from natural gas. Global annual production is estimated to about 20 million tons.